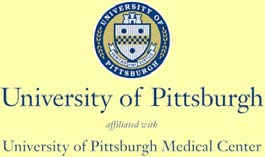 SJN is a 58 year old Caucasian male with early onset dementia that first became symptomatic about 6 years earlier with progressive decline over that period of time. SJN’s highest level of education was a BSBA in accounting and thereafter he worked primarily as an accountant. SJN initially presented depression and with memory related problems, such as an inability to recall if he had carried out