Zetia does not reduce carotid plaque size when added to zocor 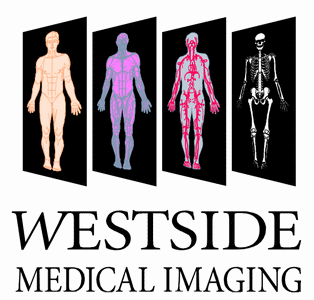 Dear Colleague,
Westside Medical Associates of Los Angeles (WMALA) in conjunction with
Westside Medical Imaging (WMI) would like to provide you with this weekly
update on important new developments in cardiovascular care.

If you would like these newsletters to be sent to other friends or colleagues, please
note their names and corresponding email addresses by clickin
If you do not wish to receive future newsletters, you can unsubscribe by clickin
Please include your full name and email address.