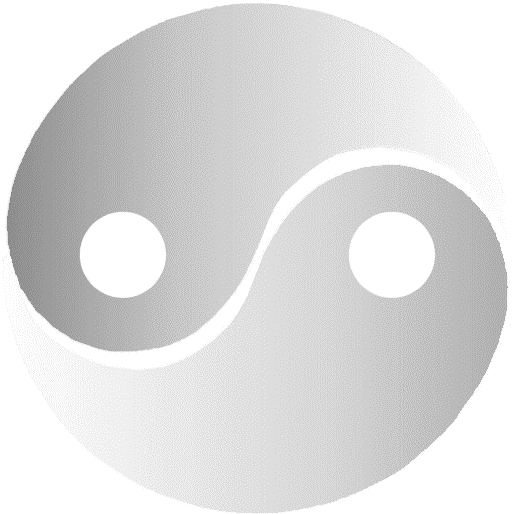 The Gender Trust
Gender Dysphoria – An Introductory Guide for GPs and
Health Professionals
This information sheet is produced as an introductory guide to General Practitioners, Counsellors and other
healthcare professionals and is a brief up-to-date summary of the medical aspects of gender dysphoria in the
male-to-female transsexual patient. Gender dysphoria is a relatively uncommon condition, and many GPs may
never have encountered a transsexual (TS) patient before. Information in many medical/psychiatric textbooks
is scanty and out-of-date, especially in the light of recent research which demonstrates a basis for the
condition in brain anatomy (Swaab et al., 1995).
Standards of Care
A set of Standards of Care for the hormonal and surgical gender reassignment of gender dysphoric persons
was laid down some years ago by a conference of medical professionals (Harry Benjamin International
Gender Dysphoria Association), and is widely used as a set of guidelines within the medical profession in
many countries including the UK. These standards lay down a set of rules governing gender reassignment
treatment. Central among these rules is a requirement for a 'real-life test' (RLT) of at least one year lived in the
new gender role, along with two psychiatric referrals, before surgery is permitted. There are also guidelines
regarding hormone treatment. It must be emphasised that the Standards do not have the force of law, and are
now considered overly rigid by many patients and professionals alike. In particular, the Standards call for a
minimum of three months of psychotherapy before hormone treatment is initiated, but most authorities on the
condition agree that this is unnecessary in the majority of patients. Likewise, the Standards call for a minimum
1 year RLT before permitting orchidectomy; many surgeons and psychiatrists in Britain recognise the value of
earlier orchidectomy in appropriate patients.
Diagnosis
The diagnostic criteria normally used for diagnosing gender dysphoria (often termed 'Gender Identity Disorder'
(GID) by psychiatrists) are laid down in the American Psychiatric Association's Diagnostic and Statistical
Manual, 4th edition (referred to as 'DSM-IV'). In summary however, the key features of GID are:
• A strong and persistent cross-gender identification.
• Persistent discomfort with their assigned natal sex and its associated gender role. • Absence of any physical intersex condition. • Clinically significant distress or impairment of social or occupational functioning. The diagnosis is properly made by a Consultant Psychiatrist with special experience of gender problems; however a GP, Counsellor or general Psychiatrist might reach a tentative diagnosis and would then refer the patient to a suitable specialist. Care is necessary when the patient has a separate psychiatric condition such as schizophrenia. In some cases, such conditions may mimic gender dysphoria. Existence of a separate psychiatric condition does not necessarily contraindicate gender reassignment provided that GID can be clearly demonstrated to exist independently of other conditions. In particular, depressive conditions are very common among transsexuals (for obvious reasons depression can be a consequence of severe gender dysphoria) and should be treated alongside the GID. Once the diagnosis is made, the specialist will probably prescribe hormone treatment and possibly other procedures such as speech therapy. In addition, routine blood tests are required for TS patients under hormone treatment; provision of most of these services will usually be a matter for the patient's GP in consultation with the patient's Consultant Psychiatrist. The principal Gender Identity Clinic (GIC) within the NHS is located at Charing Cross Hospital, London. There are also a few regional GICs. At present some NHS clinics have a policy of only accepting referrals from psychiatrists, so as a first step the GP may need to refer the patient to a local psychiatrist for initial assessment and referral. It appears at present (as reported by patients) that all the NHS GICs are severely overworked with long waiting lists, and struggle to provide timely treatment to patients; there is also widely reported patient dissatisfaction, particularly with Charing Cross. For these reason, many patients opt to have a private Consultant Psychiatrist perform the diagnosis and recommend treatment, some of which can be NHS provided depending on local policy.
Counselling and Psychiatry

WHAT IS PROGESTERONE? Like estrogen, which gets much more public attention, progesterone is a female sex hormone. Women produce it in the ovaries and adrenal glands, and during pregnancy in the placenta. With all the talk about estrogen, progesterone is sometimes left behind as the forgotten female hormone. WHAT ARE HORMONES AND HOW DO THEY WORK? IS PROGESTIN THE SAME THING AS Hor