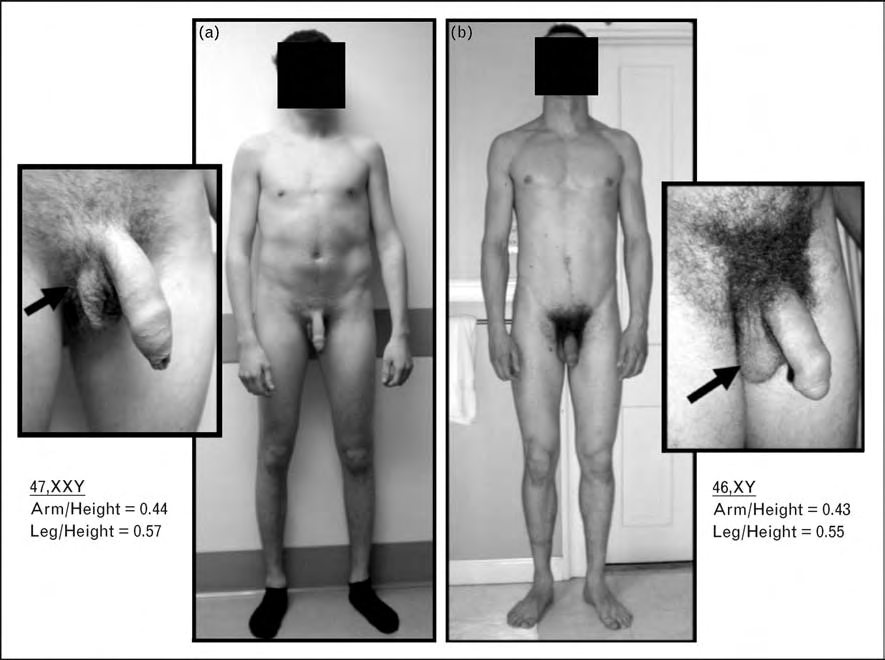 SUB-URETHRAL SLING: POSTOPERATIVE PATIENT INFORMATION You have undergone a sub-urethral sling procedure to provide support to the urethra. The goal of this sling procedure is the correction of stress urinary incontinence. Careful adherence to the following instructions is imperative to a safe and satisfying result. Patience, realistic expectations, and positive attitude always help exp