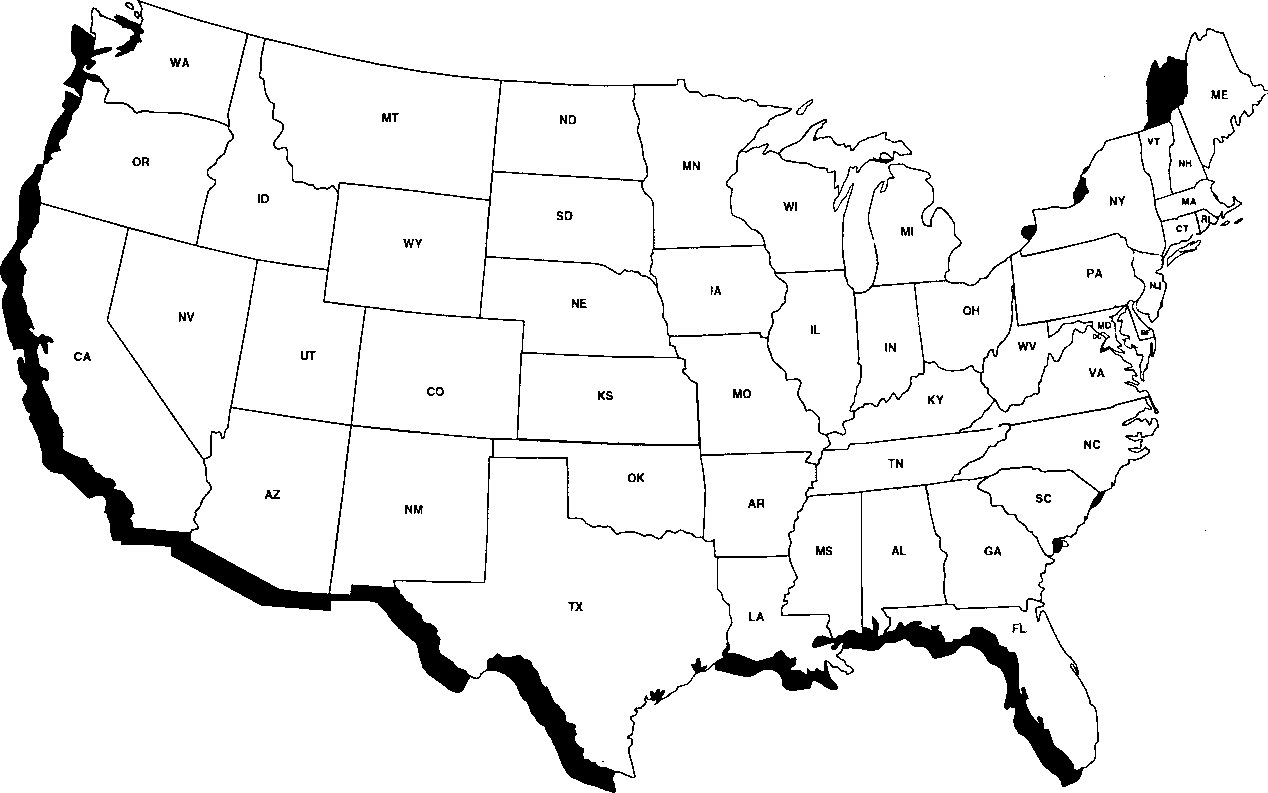 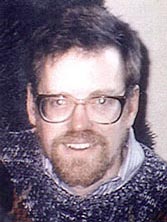 Reflections: Purim and ‘Reality TV’ Parshat T’tzaveh/Zachor/Purim 5769 Jews have always been ahead of their time. We take great pride in being ‘ahead of the curve’ and pioneers in society, even if the things of which we are most proud aren’t necessarily the best. Our forefather, Abraham, was smashing idols at a time when most people couldn’t imagine that there might be