In editing this treatise, the aim hasbeen to give every statement, asprecisely as possible, in the wordsof the reporting physician. Everyreport received to date is heregiven, and every original report iskept on file, and can be examined atwill by anyone who may feelinterested.
-J. S. Niederkorn, M. D.
With a Condensed History of the Drug and Its Introduction by John Uri Lloyd, Cincinnati, Ohio.
LLOYD BROTHERS. Cincinnati. Ohio. Copyright, 1910. 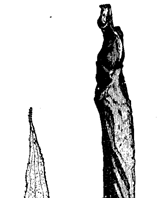 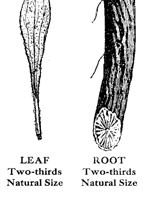