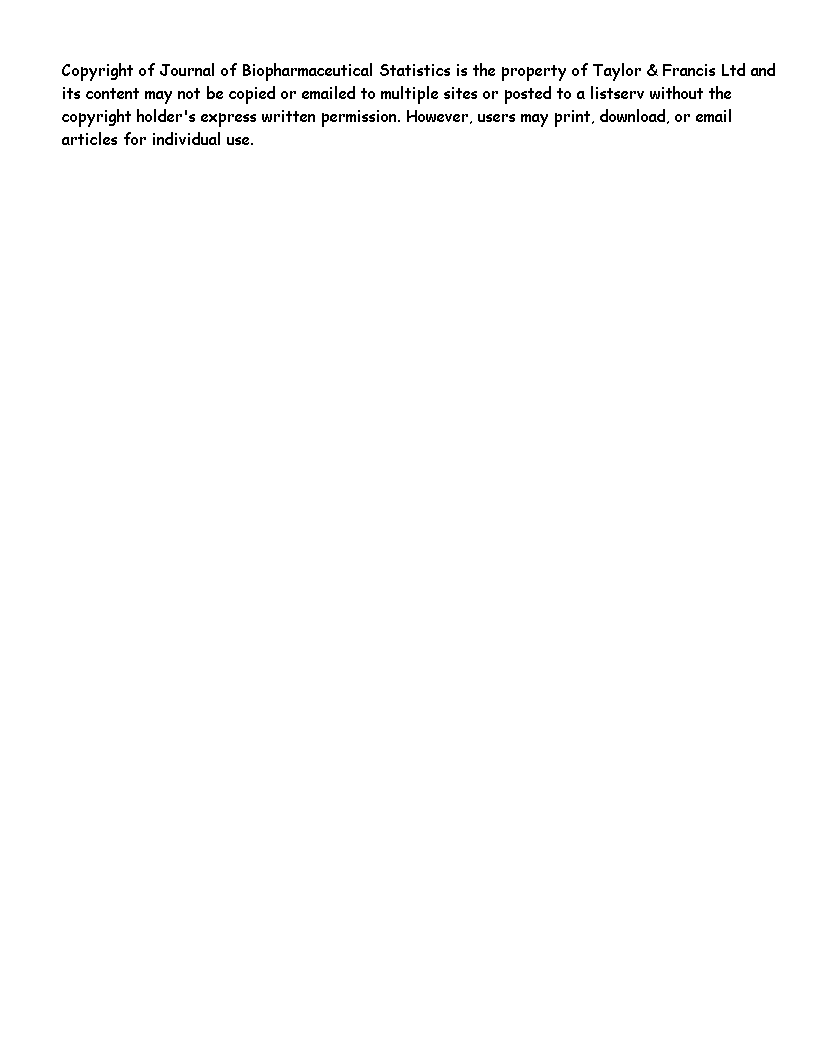 NOTICE NO. 1 The following applicants for the Ministry of Health (MOH) under RSF No. 120003 and Ministry of Health- Hospital Operation Program (MOH-HOP) under RSF No. 120006 who were SELECTED by the Saudi Delegation who conducted interview last April 10- 20, 2012 are required to report for pre-documentation briefing at the Multi Purpose Room I, 4th Floor, Blas F. Ople Bldg. (formerly POE