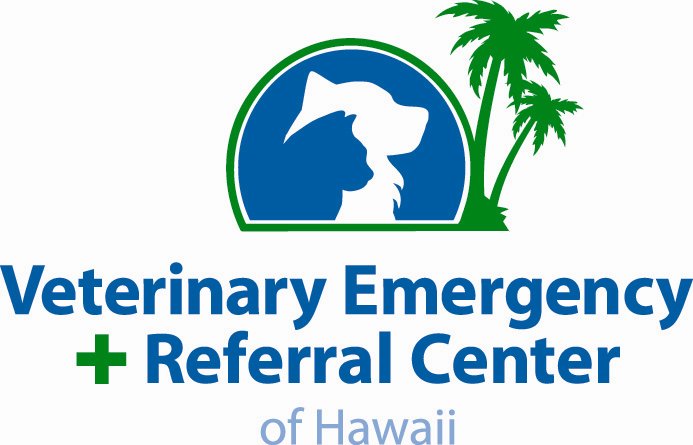 Ettinger: Textbook of Veterinary Internal
Medicine, 7th Edition
Arrhythmias and Antiarrhythmic Therapy
Nick A. Schroeder
What is an arrhythmia?
An arrhythmia is a disturbance in the electrical activity of the heart. Dogs and cats may have arrhythmias secondary to underlying cardiac disease or from non-cardiac causes. Careful assessment of the heart by the veterinarian is necessary to determine any potential causes and blood tests, radiographs (x-rays), electrocardiography (EKG), Holter monitoring (24 hour EKG), event monitoring echocardiography (ultrasound of the heart) may be required to help identify any causes. If an arrhythmia causes an animal to have serious problems by reducing blood flow or blood pressure, resulting in an exacerbation of heart failure or causing syncope (fainting), then medication may be warranted to suppress these arrhythmias. Drugs used for such purposes are called antiarrhythmics. Arrhythmias are broadly classified into those that cause excessively slow or fast heart rates. Examples of those causing slow heart rates include atrioventricular block (AV block) and sick sinus syndrome. These arrhythmias may ultimately require pacemaker implantation. Examples of fast arrhythmias include atrial fibrillation (AF or "A-fib"), supraventricular tachycardia (SVT) and ventricular tachycardias (VT or "V-tach"). A pet's normal reaction to heart failure is a fast heart rate (sinus tachycardia), which alone can worsen the animal's condition, and antiarrhythmics may be prescribed to slow the heart rate, allow for better filling of the heart's chambers and improve the heart's ability to function as a pump.
What is the treatment for an arrhythmia?
A group of drugs called sodium-channel blockers can be used to treat certain arrhythmias. Most commonly, these are used to treat arrhythmias coming from the lower portion of the heart such as ventricular tachycardia. Examples of these medications for oral use at home include procainamide (Procan, Pronestyl, mexiletine Mexitil) and disopyramide (Norpace). These drugs act specifically on diseased cells in the heart to increase the threshold to electrical excitement.
Another group of antiarrhythmics are called beta-blockers. These drugs can be used to effectively lower high heart rates, and can help to slow the scarring that occurs in congestive heart failure. These drugs are commonly prescribed for animals with atrial fibrillation and supraventricular tachyarrhythmias. Examples of beta-blockers include propranolol (Inderal, atenolol (Tenormin), metoprolol (Toprol), carvedilol (Coreg) and sotalol (Betapace). Beta-blockers can cause the heart to contract with less energy. Careful monitoring by the veterinarian is necessary to minimize side effects such as low blood pressure, collapse and worsening of congestive heart failure.
Copyright 2010 by Saunders, an imprint of Elsevier Inc.
Potassium-channel blockers are a group of antiarrhythmics that act by reducing the ability of the heart to initiate arrhythmias. Examples of these include amiodarone (Cordarone) and sotalol (Betapace). They may be prescribed to treat certain arrhythmias including ventricular tachycardias. Ventricular tachycardia may be associated with fainting, and sotalol may be prescribed for animals experiencing these Calcium-channel blockers comprise yet another group of drugs with antiarrhythmic activity. These medications can be useful for supraventricular tachycardias including atrial fibrillation, and may be used in combination with other drugs to optimize their effects. Examples of calcium-channel blockers include diltiazem (Dilacor, Cardizem) and verapamil (Isoptin, Calan, Veleran). Other calcium-channel blockers such as amlodipine (Norvasc) selectively act on smooth muscle in the peripheral arteries and are used to treat high blood pressure (hypertension).
All antiarrhythmics medications require careful monitoring by a veterinarian experienced with their use. Any antiarrhythmic can predispose animals to arrhythmias under certain circumstances, thus the benefits of their use must outweigh the risks of administration. Your veterinarian may wish to use specific drugs. Some conditions have been shown to respond best to a specific drug or combination of drugs. For this reason, one product may be superior to another under the known disease circumstances.
Copyright 2010 by Saunders, an imprint of Elsevier Inc.