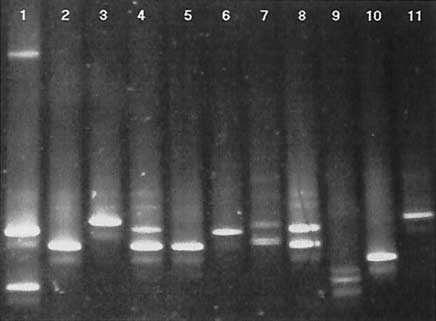 In the unlikely event of a bioterrorism disaster requiring Bay Area counties and cities to dispense antibiotics to entire populations, it is extremely important that all Bay Area counties and cities are using the same screening practices. Mass prophylaxis means providing preventive medications (pre or post exposure) to the masses – all people in a community, city or county. In the case of s