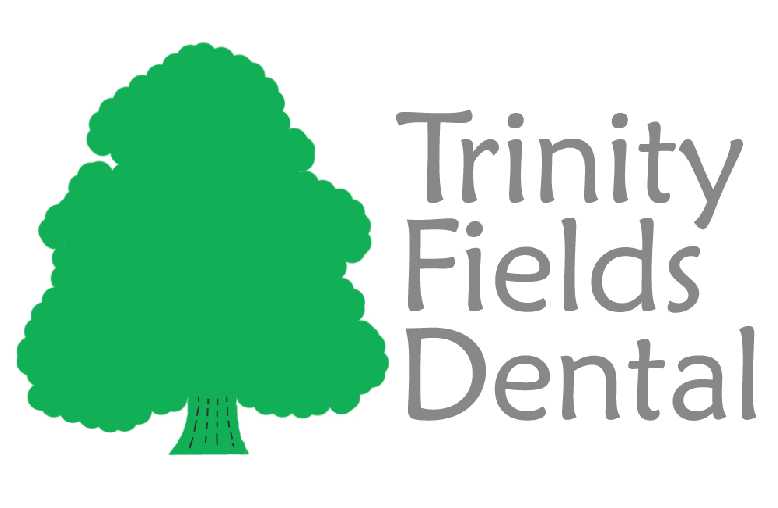 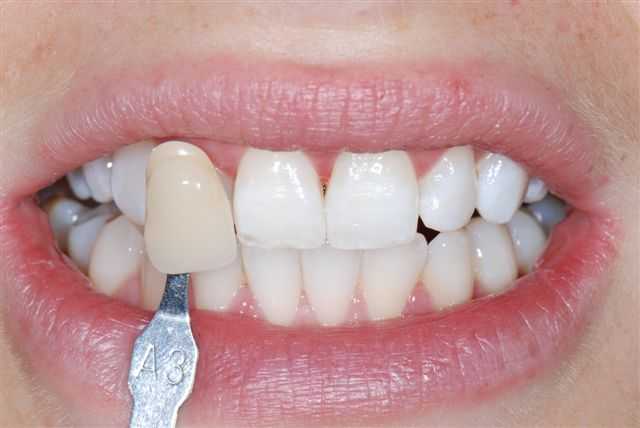 Teeth Whitening
As a person ages the adult teeth often become darker due to changes in the mineral structure of the tooth as the enamel becomes less porous. Teeth can also stain from bacterial pigments, foodstuffs or tobacco.
Whitening teeth for aesthetic purposes has been dated back to the Ancient Egyptians, where a mixture of ground pumice and wine vinegar was brushed on the teeth with a rudimentary toothbrush. The procedure to bleach teeth uses oxidizing agents such as hydrogen peroxide and/or carbamide peroxide to lighten the shade of the tooth. This penetrates the porosities in the enamel and oxidizes internal stain deposits; over a period of time, the dentine layer lying underneath the enamel is also bleached. The effects of bleaching can last for several months, but may be shortened by cigarette smoking, and tea and coffee consumption.
Trinity Fields Dental - Home Whitening Case
At-home whitening involves custom fitted whitening trays that hold a relatively low concentration of oxidizing agent next to the teeth for up to six hours a day for a period of 5 to 14 days. This is known as take-home bleaching. Results can vary, depending on 194 Trinity Road - Wandsworth Common - SW17 7HR 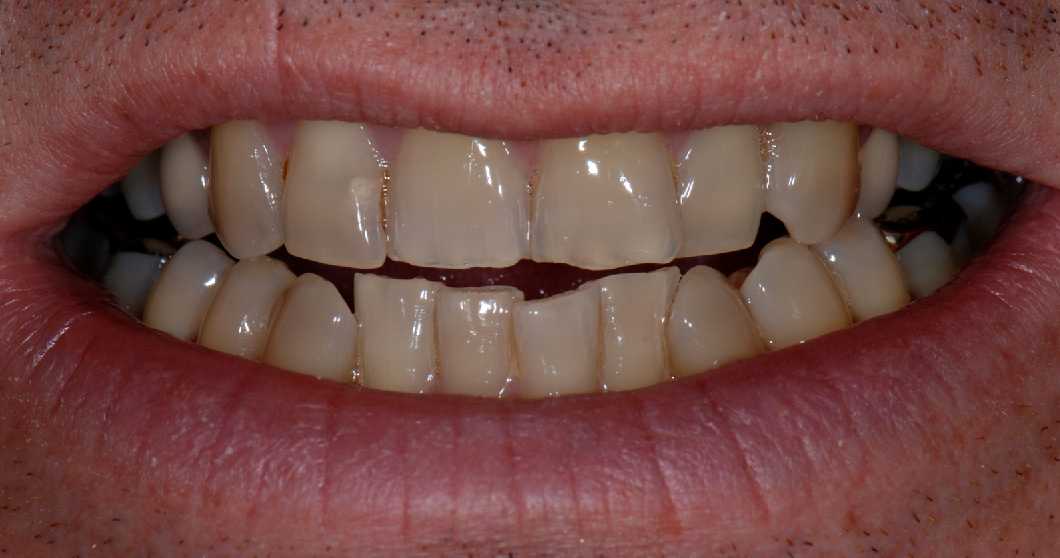 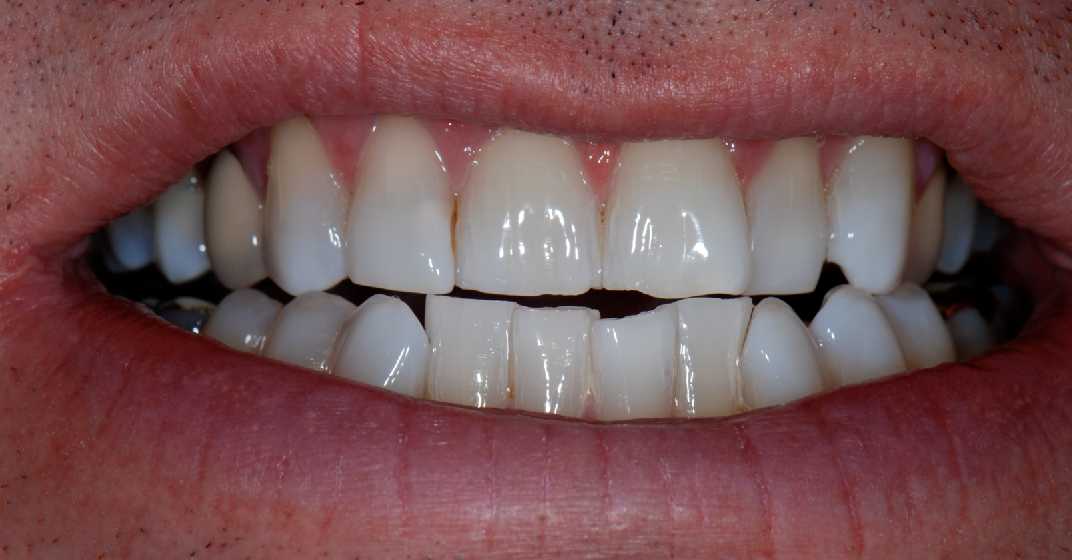 which application is chosen, with some people achieving whiter teeth in a few days, and others seeing very little results or no results at all. The bleaching agent is typically less than 10% hydrogen peroxide equivalent so irritation to the soft tissue around teeth is minimized. A typical course of bleaching can produce dramatic improvements in the cosmeticappearance of most stained teeth; however, some stains do not respond to bleaching.
Tetracycline staining may require prolonged bleaching, as it takes longer for the bleach to reach the dentine layer tetracycline stains are difficult to bleach, but will usually respond to prolonged treatment. When only part of the tooth is affected patients are often disappointed with the results. While the tooth is lightened overall and the difference in shade between the stained and unstained regions is diminished the difference never entirely disappears. White-spot decalcifications may also be highlighted and become more noticeable. Bleaching is least effective if teeth have white spots, decay or infected gums. It is also least effective when the original tooth color is grayish. Trinity Fields Dental – Enlighten Whitening System Case
Side effects of tooth bleaching may include: chemical burns (if a high-concentration oxidizing agent contacts unprotected tissues, which may bleach or dis-colour mucous membranes ), sensitive teeth, and over-bleaching (known in the profession as "over white teeth"). Rebound or teeth losing the bleached effect it is also an issue. The side effect that occurs most often is a temporary increase in tooth sensitivity. Tooth sensitivity often occurs during early stages of the bleaching treatment. Tissue irritation most commonly results from an ill-fitting mouthpiece tray rather than the tooth-bleaching agent. Both of these conditions usually are temporary and disappear within 1 to 3 days of stopping or completing treatment.
Tooth whitening does not change the colour of fillings and other restorative materials. It does not affect porcelain, other ceramics or dental gold. However, it can slightly affect restorations made with composite materials, cements and dental amalgams. 194 Trinity Road - Wandsworth Common - SW17 7HR