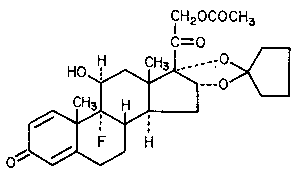 Gastric Ulcers: Your Questions Answered Since the first Gastric Ulcer Awareness Month in 2007, it has been well documented that approximately 60 per cent of performance horses are affected by gastric ulcers. Despite this, it is believed that it is still one of the most under-recognised problems in the equine The main reason for this lack of detection is likely to be the vague and non-spec