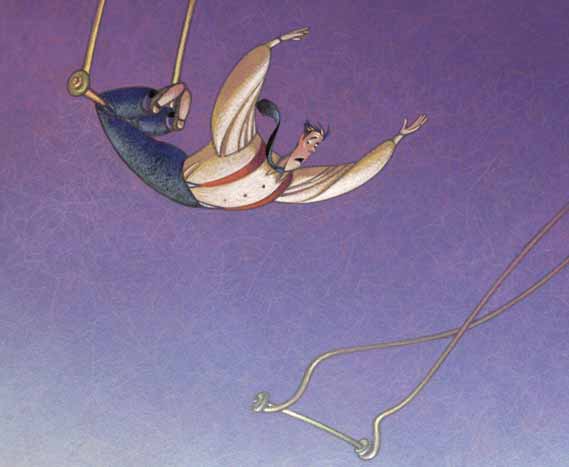 LAW & REGULATION
IllustrationImages.com/Corbis/Greg Hargreaves FDA SAFETY NET
The US Supreme Court has just
removed one of the pharmaceutical
industry’s main defences to
product liability claims,
write Angus Rodger,
Gavin Coull and Gary Farmer.
which Ms Levine was given the drug (IV-pushadministration) increased the risk.
Drug warning labels in the US are regulated by the Food and Drug Administration (FDA).
Its job is to ensure that drugs are safe for Wyeth argued that Ms Levine’s state law claims public distribution by approving the warning labels were pre-empted by federal law. According to Wyeth, before any drug is put on the market, and by it could not be sued under state law because the overseeing any proposed changes to the labels over FDA had approved Phenergan’s warning label, and Wyeth could not unilaterally change the label.
In recent years, pharmaceutical companies have Changing its warning labels to satisfy state law been trying to use the FDA’s role as a shield to would, in Wyeth’s view, have frustrated Congress’s product liability lawsuits brought against them in state purpose in establishing the FDA as the authority courts. Their argument was: “Drug safety questions are on drug regulation across the US.
a matter for the federal government (in the form of The court disagreed, holding that it was not the FDA) to decide – it is nothing to do with state Congress’ intent to pre-empt state law tort claims courts and state tort laws.” The companies have used when it established the FDA. The court noted that, this defence, known as “federal pre-emption”, with on the contrary, “the FDA traditionally regarded some success. In the past, several cases were thrown state law as a complementary form of drug regula- out of state courts long before trial, so saving tion.” The court concluded that Wyeth could have considerable defence costs. But some state courts strengthened its label while complying with both rejected the defence and allowed claims against the state and federal law, and that Ms Levine’s claims did not obstruct Congress’s intent for the FDA. Wyeth The validity of the defence was brought before could not simply hide behind the FDA’s regulatory the US Supreme Court recently in Wyeth v Levine approval of its existing labels to absolve it from 129 S.Ct. 1187 (2009). In a blow to the industry, state-level products liability claims for failure to warn.
the court roundly rejected the pharmaceutical The Wyeth case is important for all insurers and reinsurers who provide product liability coverage forpharmaceutical companies. Federal pre-emption has, WYETH DECISION
in recent years, been one of the main ways in which The Wyeth case began when the claimant, Diana pharmaceutical companies have been able to knock Levine, went to her local clinic for treatment for a out claims without trials: it has helped to keep migraine. She was given an injection of the anti- defence costs down and has probably acted as a nausea drug Phenergan, manufactured by Wyeth. strong deterrent to other claimants. The removal The drug caused gangrene and she had to have her of this defence will increase the prospect of cases forearm amputated, resulting in the loss of her career reaching trial. As a result, it is sure to increase substantially insurers’ exposure to defence costs, Ms Levine sued Wyeth in state court in common law negligence and strict liability, claiming thatWyeth’s warnings for Phenergan were inadequate. Angus Rodger and Gavin Coull are partners in the The warning label stated that the drug could cause London office and Gary Farmer is an associate in the gangrene, but it did not warn that the method by Washington DC office of Steptoe & Johnson

Breathing therapies and bronchodilator use in asthma Thorax doi:10.1136/thx.2005.057422 Updated information and services can be found at: References This article cites 22 articles, 12 of which can be accessed free at: Email alerting Receive free email alerts when new articles cite this article - sign up in the box at theTo order reprints of this article go to: . . . . . . . . . .