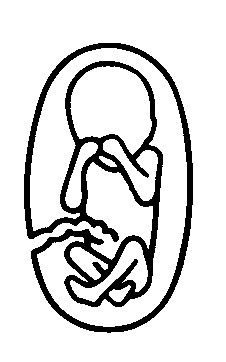 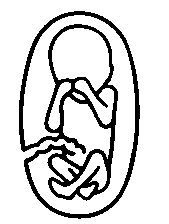 FRUIT AND FOOD TECHNOLOGY RESEARCH INSTITUTE, STELLENBOSCH INDIGENOUS FLOWERS – CIRCULAR No. 2 – OCTOBER, 1965 WHERE CAN PROTEAS BE CULTIVATED? Most South African Proteaceae show a remarkable adaptability with regard to climatic conditions and can be cultivated in both summer and winter rainfall areas. Yet their growth is influenced by various factors which must be taken into consider