Small Country, Big Picture 2000
The New Zealand Film and Television Industry Conference
Auckland - Carlton Hotel - 9-11 November
Mark these dates in your diary now!
IN THIS ISSUE…
PUBLIC BROADCASTING - THE MINISTER In a speech last week at the Unitec Forum on Public Broadcasting, the Minister of Broadcasting offered a summary of thinking and work to date. Ms Hobbs talked of the objectives being developed by Government to achieveimprovements in broadcast content. The reasons for developing the 1. That broadcast media should be able to represent to New Zealanders the actual scope and variety of the country in which they live.
2. To realise the potential of broadcasting to give people the information they need to take part in the social and political debates of the day: active 3. To have a broadcasting system that addresses the concerns andinterests of minorities 4. So that broadcasters lead as well as follow, creating forms of content that are unmistakeably our own as well as creatively adapting the best ofoverseas practice.
The Minister went on to say that the objectives are being drafted to permit a discussion of quality that does not become diverted into questions ofpersonal taste. The measures that the Government is looking at have already been announced. They include the development of a charter for TVNZ and the investigation of quota regimes [note: not "the introduction of a quota 04 939 6934
system"] for ensuring certain kinds and levels of local content.
A charter is likely to be before Cabinet before the end of this year. The 04 939 6935
Minister has asked her officials to develop a detailed work plan that willidentify phases of consultation with TVNZ itself and with the wider interested community. Quota is seen as consequential to charter.
Cabinet has also directed that a further piece of work be carried out, related ultimately to the quality of broadcast content. This is a review of fundingmechanisms intended to: continued next page >>
Newsletter of the Screen Producers and Directors Association SPADA - The leading advocate for screen culture in New Zealand 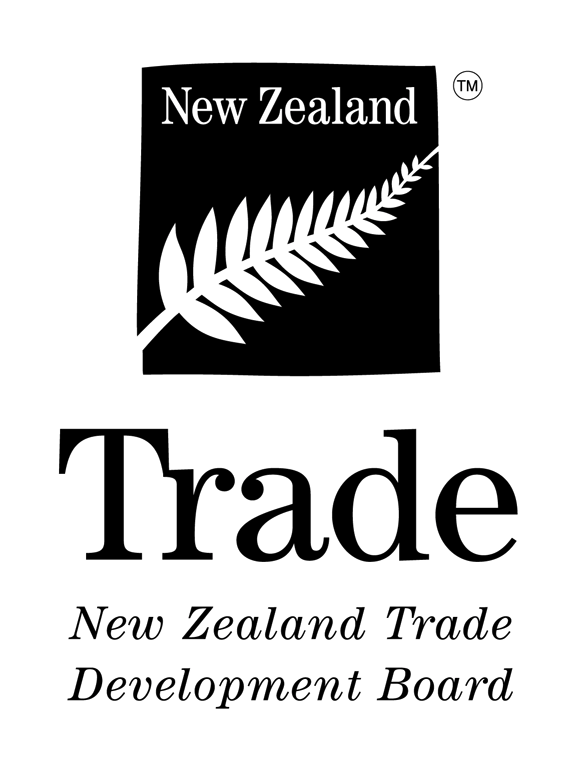 agencies, and outlined theirpriorities for the coming year.
New technologies are also beinglooked at.
The afternoon began with talk ofTweenies and Teletubbies, $HOW ME THE
MONEY
A SEMINAR FOR PRODUCERS
Thank you to Trade New Zealand for your ongoing support of SPADA and 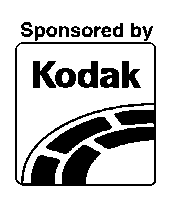 community the chance to proveitself as a true and compelling own views of its wants and needsand the Film Commission seems wrong? What's the solution? Letus know your thoughts.
Thank you to Kodak for your ongoing support of SPADA and Film New 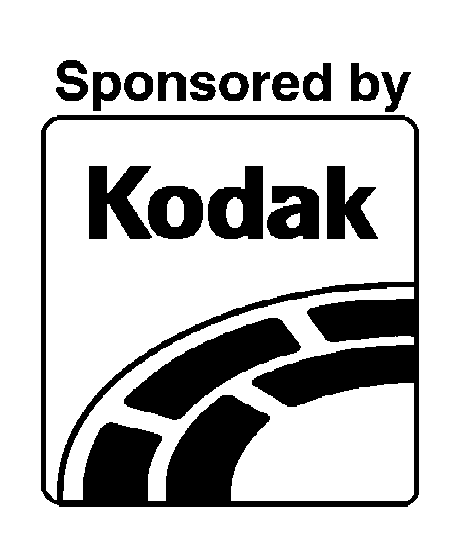 Calling all young film makers…
Enter the SPADA Young Film Maker of the Year Award
If you are under 35 years of age, and have spent less that ten years in the industry, here’s your opportunity to be recognised for your work, and win some fabulous prizes to put towards your next project.
“Fabulous prizes?” you say, “Tell me more…”
$10,000 worth of post-production for the winner$2,000 worth of post-production for each of the finalists $7,500 worth of equipment rental for the winner $2,500 worth of film stock for the winner$500 worth of film stock for each of the finalists Air travel (if required) to Auckland to attend the conference,for the winner and finalists Complimentary registration to Small Country, Big Picture, theNew Zealand Film and Television Industry Conference, for thewinner and finalists For full conditions of entry and other information, check out the entry form included with this Entries close Friday 1 September 2000, and the winner will be announced at 'SMALL
COUNTRY, BIG PICTURE' in November.

Film and Funding
An article written for SPADA
by the Associate Minister of Arts, Culture And Heritage,
JUDITH TIZARD
including offshore capital - intofilm-making and will support the Thank you to the New Zealand Film Commission for your ongoing

paint dry sometimes," he admits.
when a guy like me comes alongand wants to make a humble little POLSON THE OPTIMIST
Interview with the multi-
talented John Polson - actor
(pictured above, as Billy Baird
in the just-released MI:2),
director (Siam Sunset), founder
of Tropfest short film festival,
and board member of the AFC,
not to mention all-round nice
guy - reproduced with the kind
permission of Urban Cinefile
melodramatic about it," he warns.
may remember John from last
year's conference, where he
spoke about directing Siam
Sunset.
Here he talks to ANDREW L.
URBAN about Mission
Impossible 2, foreign
production in Australia, and
working with Tom Cruise.
continued next page >>
Thank you to Panavision for your ongoing support of SPADA and

Lord of the Rings. Some of the.
volume of experience at thisscale of production as the Eden Terrace’s Rhonda Kite forthe special recognition for Hell For Leather. The prize for bravery Banff Bytes
TBC – Code of practice
for free-to-air television
broadcasters
JANE GILBERT GIVES
THE FILM NEW ZEALAND
PERSPECTIVE
where attendees were turnedaway (we hope it wasn’t just SPADA will make a response onthe draft document received from Newsletter of the Screen Producers and Directors Association SPADA - The leading advocate for screen culture in New Zealand P O Box 9567
Wellington, NZ
note the new phone numbers!
Jane Wrightson
Jane Gilbert, Film NZ
Kate Doherty
Lisa-Marie Tamariki
Auckland
Wellington
What else has
SPADA been up to?
Christchurch
Executive Changes
better understand and shareeach other’s goals; we proposed Thank you to Budget for your ongoing support of SPADA and

STOP PRESS…
SPADA SAVINGS
NEW ACCOMMODATION
SUPPLIER IN AUCKLAND
FILM STOCK & RELATED SERVICES
The five-star Stamford PlazaAuckland is located on lower Kodak is a major investor in the New Zealand Film industry. Internationally
Kodak has won eight academy awards for quality and service. For more information about any Kodak product or service, call Peter or Chris on 0800500 135.
Stamford Plaza Auckland hasoffered a superb hotel LEGAL ADVICE
accommodation rate to SPADAmembers. For more details ofthis offer and to make Members receive first 15 minutes of advice free. For larger inquiries at The Corporate Traveller on ph
04 473 5533
Buddle Findlay
• Call Auckland 09 358 2555, Wellington 04 499 4242.
Crengle Shreves and Ratner
• Call Teresa Shreves in Wellington on 04 473 6655
Sinclair Black
• Call Mick Sinclair in Auckland on 09 358 0666 Budget is proud to be a longstanding sponsor of SPADA and Ansett New Zealand
• First obtain a flightcard. Any bookings made on this flightcard attract a 5% discount (this discount comes off an already discounted fare).
• Flightcards can be obtained by calling Leah Murray on 0800 243 000.
to New Zealand’s most extensivenetwork and range of rental fleet, Budget Rent A Car
• Offer members the best rate available on the day.
• Ask for the SPADA rate when making your booking or call Nikolas The Corporate Traveller
• 2% discount on all Trans-Tasman airfares.
• 4% discount on all other International Published airfares.
• Management of existing travel discounts (eg. Ansett).
• Call Richard Withell, 021 504 499 or 04 473 5533 and tell him you are a NEW LEGAL HOTLINE
LOCATIONS
SPADA welcomes a law firm witha great deal of experience in the • 10% off all charges (except consents) associated with filming on • Ask for the SPADA discount at any Conservation office.
Crengle, Shreves and Ratner inproviding 15 minutes free legal ACCOMMODATION
CDL - Millennium, Quality and Copthorne Hotels
•
Discounts vary from 25% to 43%, depending on the day of the weekand the hotel - ask for the SPADA discount when you make yourbooking.
Newsletter of the Screen Producers and Directors Association SPADA - The leading advocate for screen culture in New Zealand