Sore hocks: to inject or not to inject 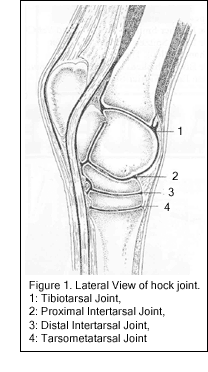