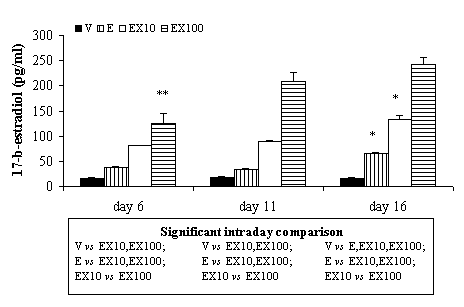 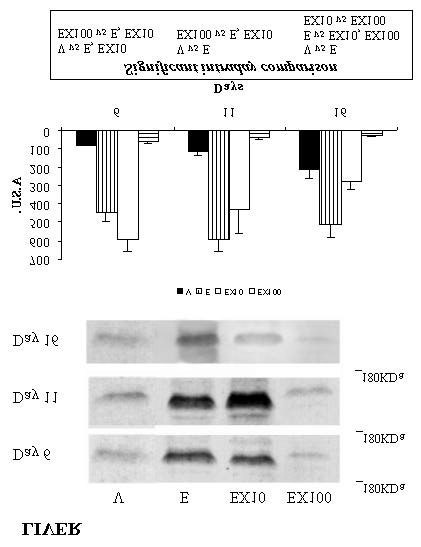 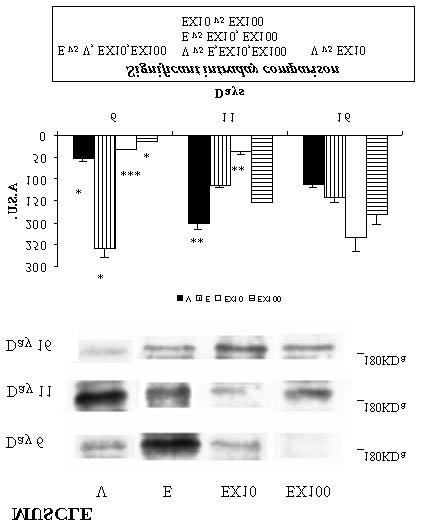 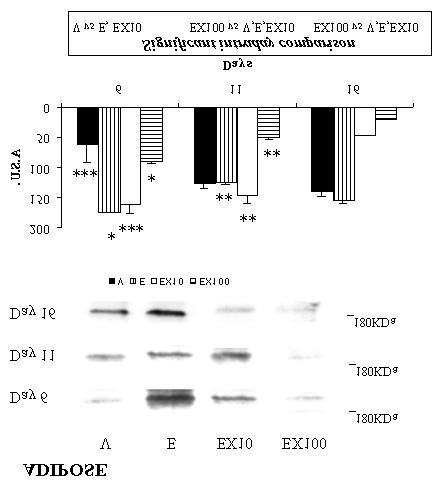 Patient Case Study submitted by Michael E. Cobble, MD, AAFP, FNLA Your Patient’s Lipids are at Goal and Their Diabetes is in Control: Is That Good Enough ? Michael Cobble, MD, AAFP, FNLA, a Board Certified Lipidologist and Director of Canyons Medical Center in Sandy, Utah, routinely counsels patients on their heart health and is a member of numerous organizations whose goals are to im