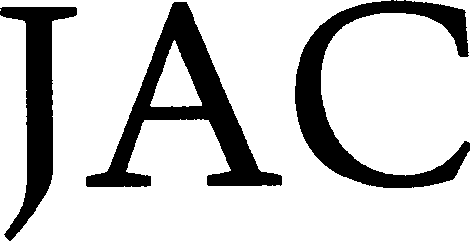 S o u t h M i a m i O B - G Y N A s s o c i a t e s H elp fu l Res ou rces This fact sheet is meant to provide you with basic information about this medicine. As usual, any further questions should be discussed with your doctor or p 1. What is Serophene/Clomid? It is the brand name for Clomiphene citrate, which is a medicine that has been on the market since the 1960s and introd