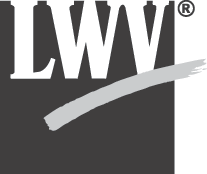 Dealing with adult acne WRINKLES and pimples aren’t meant to go together. But a rise in adult acne means many of us are dealing with what was meant to be a teenage curse. If you thought pimples and the threat of acne disappeared when you bade farewell to teenage angst, then the following news will surprise you: around the world, adult-onset acne is becoming much more prevalent. D