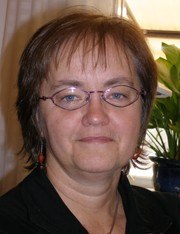 A traveller presenting with severe melioidosis complicated by a pericardial effusion: a case report