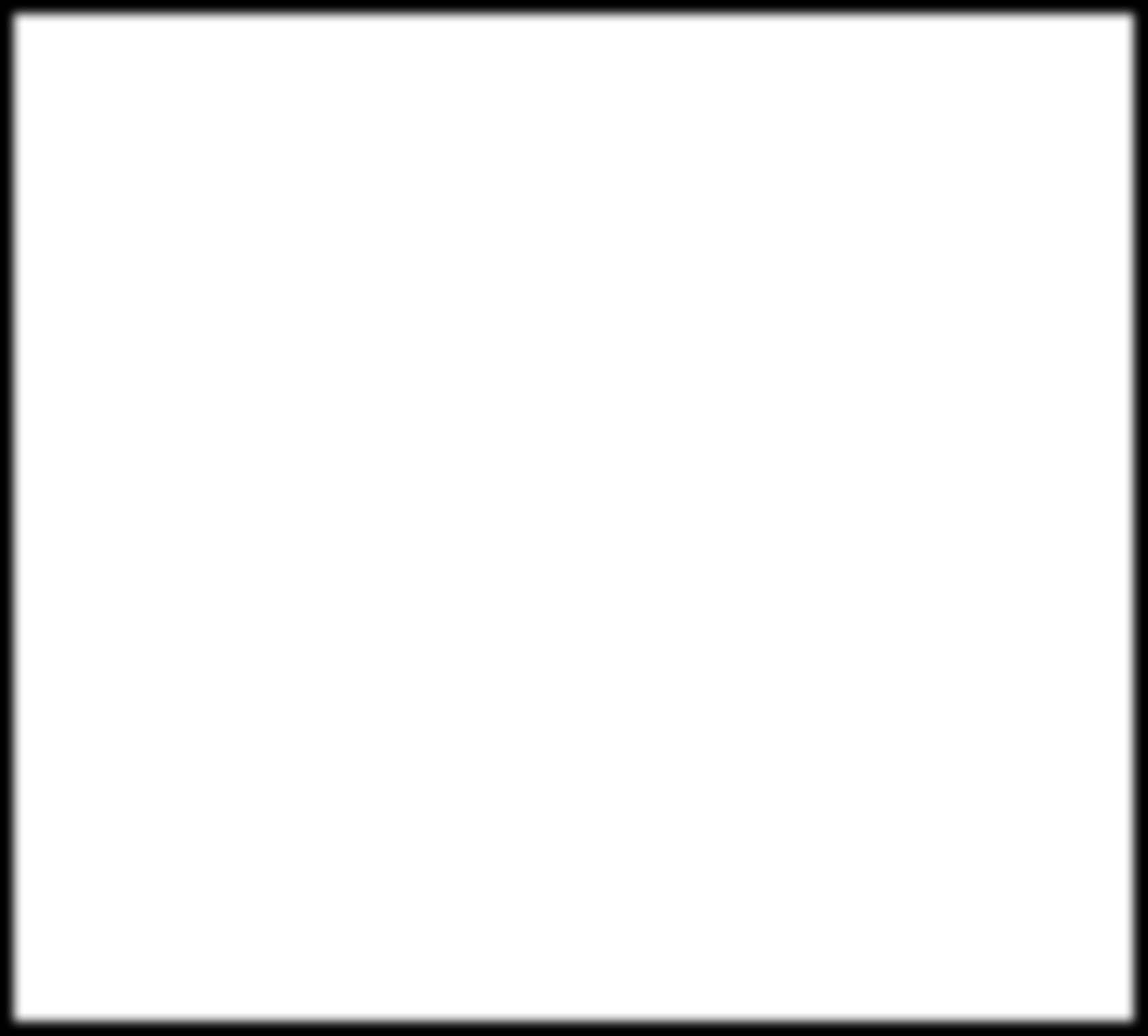 with the expectation that the facility will begin deliv- last year, they should rise again soon. Sempra has, in ering LNG to international markets in 2017.
short, raised its 2013 guidance on earnings per share This company, once something of a commodity by 20 cents and continues to expect $5.50 to $6.00 in trader, exited that business through divestiture. For 2013, it has issued updated guidance expectant of earnings between $4.30 and $4.60 a share, including Moreover, the company may form an MLP for rate increases for both its California utilities, before its midstream and LNG assets, further adding to its Its 2013 revenues should easily exceed $10.5 bil- Despite its recent strong run, Sempra still looks lion and its earnings are smartly advancing, meaning like it can add value. The potential from its lique-that the 63 cent quarterly dividend (increased in faction business—the company’s $6 billion LNG February) and recently yielding nearly 2.9 percent, export terminal at Cameron, Louisiana now on track should continue to grow. That seems to be the con- to add new capabilities—will allow for gains from clusion of the stock market, moreover, where Sem- LNG export growth in Asia, where natural gas prices pra’s shares recently topped $85, having more than tie more closely to oil prices. And the share price does not yet reflect either of those developments, nor possible MLP creation. LNG is a big deal. The This has been a champion performer for income Cameron terminal will have a projected capacity of investors, and continues to promise a great future. 13.5 million tonnes annually, and once operational And where dividends grew nearly 14 percent in the It is a violation of the United States copyright laws for any person or entity to reproduce, copy or use this document, in part or whole, without the express permission of the publisher. All rights are reserved. @2013 LIM As used in this Disclaimer, the words “we”, “us” and “our” refer to any or all of TCI Enterprises LLC (DBA The Complete Investor), Stephen Leeb’s Aggressive Trader LLC (DBA Leeb’s Aggressive Trader), Natural Resources Advisory (DBA Leeb’s Real World Investing), Emerging Advisory LLC (DBA Leeb Income Performance), Leeb & Co. LLC (DBA Leeb’s Million Dollar Portfolio), Fund World LLC (DBA The Cash Cow) Leeb Income Millionare (DBA Leeb Income Millionare) and all of their officers, directors, managing directors, partners, agents and employees.
We are not a broker-dealer or investment adviser, and are not registered as such with state or federal regulators. Past results cited by us are as of the date of pub- lication and not as of any subsequent date, and opinions expressed and information and data provided herein are subject to change without notice. We do not make any representations or warranties regarding the information and/or content we publish, do not guarantee any particular results, and disclaim any responsibility for the outcome of any investments that you choose to make. Readers should consider their personal situation before making any investment decisions. While reviewing financial information and general recommendations can be an important tool for educated investors, it is not a substitute for obtaining advice from a qualified invest- ment professional familiar with your personal circumstances. We recommend that you seek the advice of such a professional in evaluating any specific security, report, opinion, or other content. We highly recommend that investors consult licensed tax professionals for personally-tailored advice appropriate to individual situations.
Our officers, directors, employees, associated entities and/or clients of associated entities may currently maintain direct or indirect ownership positions in securities discussed in the information and date herein, or in securities such as options or warrants the underlying exposure of which are securities discussed herein. Our general policy is to prohibit our officers, directors, and/or employees from purchasing positions or increasing existing positions in companies referenced in our information and/or content for a period of two (2) days following dissemination, and from disposing of any positions in companies referenced in our information and/or content

Ultra Colon&BodyCleanse Body Cleansing and Constipation Body cleansing has been a popular phrase used in health supplement commercials recently. Its major meaning is to change dietary habits or to take health supplements in order to have a healthy body by increasing nutrient absorption, removing toxins, and increasing metabolism. Generally, the digestive tract is the key in