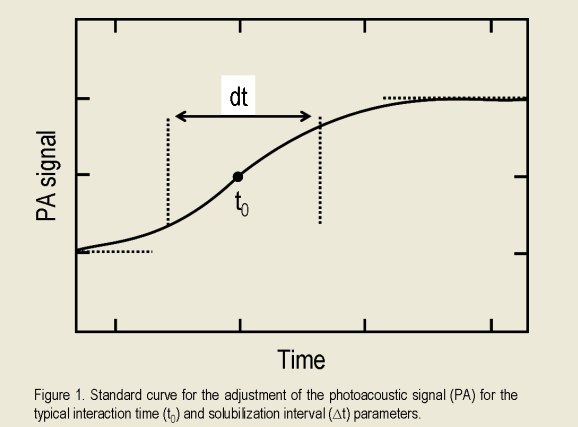 “I tell you space is more plentiful than you think but it is far less substantial.” — David Duncan, “Occam’sRazor”H. J. KAMACK490 Stamford DriveNewark, DE 19711T. R. KEANE332 Spalding Rd. Wilmington, DE 19803With the aid of a small computer belonging to one of us, we have worked out many properties of the four-dimensional counterpart of Rubik’s Cube, which we call the Rubik Tesser