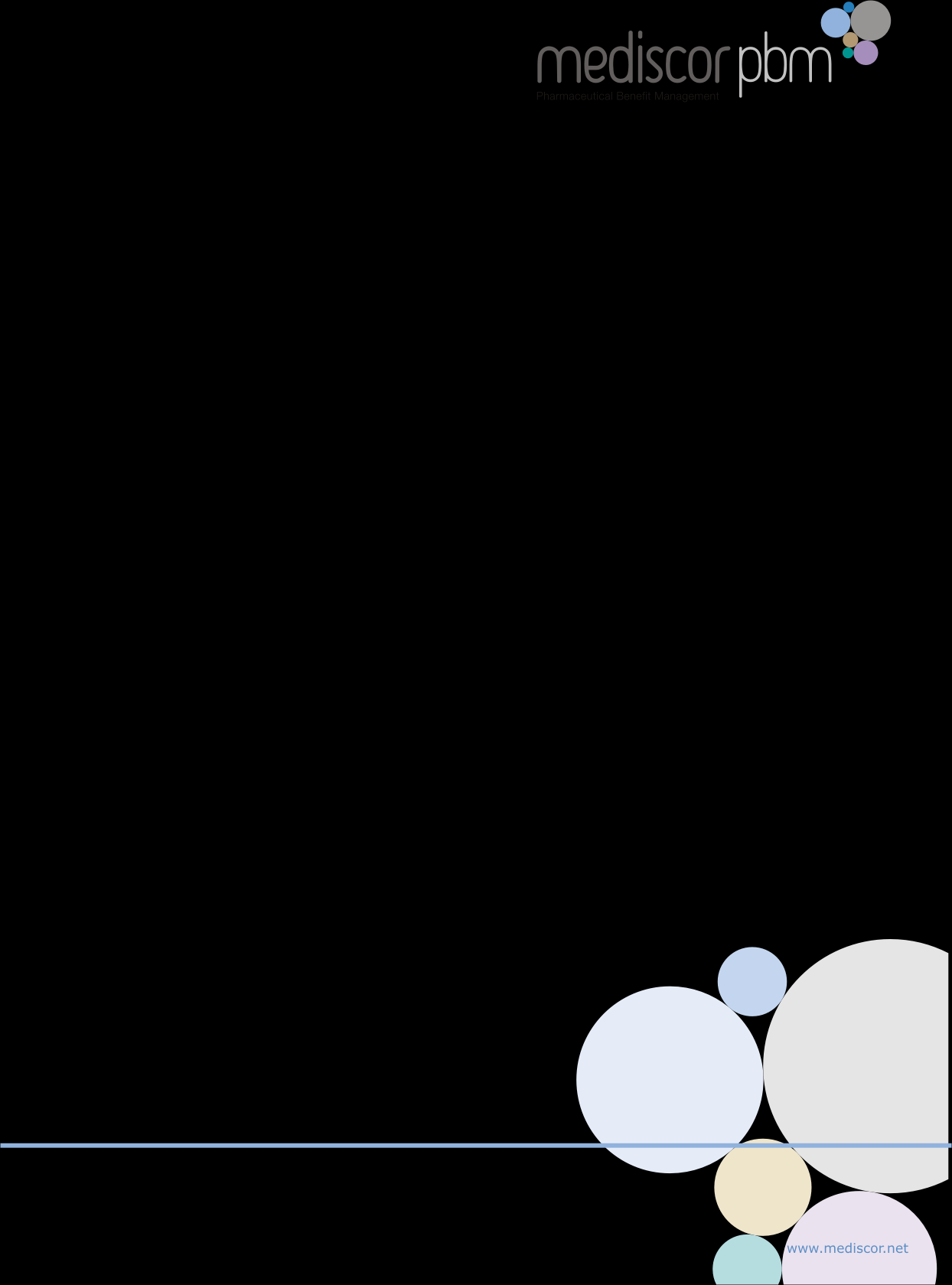 The common colds and influenza

People can develop colds throughout the year, but it is more common in late winter
and early spring. Colds are not caused by cold or rainy weather, but by viruses such
as rhinoviruses (there are more than 100 different varieties) and corona viruses. You will develop immunity against a virus that makes you ill, which lasts for a few years. Most viruses can make you ill only once, but because there are so many cold causing viruses, a person can have multiple colds through their life. The average adult has two to three colds per year, while children get up to twelve colds per year. Colds viruses are carried on the hands of infected people, and are transmitted from person-to-person by direct contact, by touching contaminated surfaces (such as counter tops, telephones or door handles) and then touching your nose or mouth, or by inhaling droplets containing viral particles, released when a person with a cold breathes, sneezes or coughs. Influenza tends to occur in epidemics, especially during winter, causing severe illness in millions of people, and leads to between 250,000 and 500,000 deaths worldwide. Influenza viruses can also cause pandemics, such as that of 1918, which killed at least 20 million people. Influenza is caused by a group of viruses, the orthomyxoviruses. Three types of influenza virus are known, namely A (related to swine, equine and avian flu, and responsible for most epidemics in humans), B (causes small epidemics every 3 to 6 years) and C (cause minor upper respiratory tract infection and is Both the common cold and influenza start with a scratchy, sore throat, followed by a runny nose and nasal congestion on the second day. Influenza however starts more abruptly compared to the gradual onset of a cold. A productive (wet) cough may develop, which will eventually become dry. Influenza also causes other symptoms not typically associated with the common cold, such as headache, fever, general weakness and aching joint and muscle aches. A person suffering from influenza looks ill, and wants to stay home and sleep or rest (malaise). The symptoms will last about seven to ten days and will go away on their own. A person suffering from a cold can usually go to work or school. Complications of both infections include sinusitis, lower respiratory infections, such as pneumonia or bronchitis and otitis media (middle ear infection). There is no treatment that can cure a cold or flu, only the symptoms can be relieved. It is often said that a cold or influenza will resolve in seven days with symptomatic treatment, and one week if it is not treated. 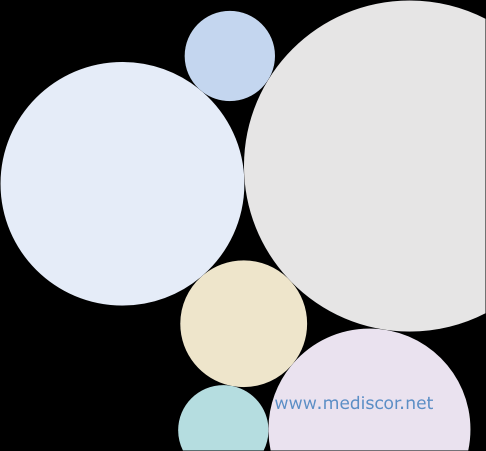 Prevention and symptomatic treatment available for colds and influenza

Common cold
Influenza
Prophylaxis
(Prevention)
Recommended to be taken early autumn to protect against the three most prevalent  Amantadine is used as prophylaxis against influenza A, and is usually given together with the vaccine in high risk patients or  Oseltamivir and zanamivir (Relenza™) are important additions to influenza vaccination, influenza, because if they are given within 48 hours of the onset of influenza symptoms, both drugs significantly reduce the duration decrease the rate of influenza-associated complications, such as pneumonia, bronchitis and otitis media. Symptomatic
Runny nose and nasal congestion
treatment
 Decongestants such as pseudoephedrine.  Antihistamines such as diphenhydramine - may cause drowsiness  Nasal preparation such as xylometazoline, oxymetazoline and phenylephrine. These should not be used for longer than three days, as it will cause rhinitis medicamentosa (rebound nasal congestion)  Using a humidifier can improve symptoms of nasal congestion by Sore throat and headache
 Mild pain relievers such as paracetamol, aspirin or non-steroidal anti- inflammatory agent such as ibuprofen or naproxen. Cough

 Cough medicine that includes expectorants such as guaifenesin or a
cough suppressant such as dextromethorphan. Antibiotics
 Only to treat secondary infections such as sinusitis, otitis media, bronchitis and pneumonia. Antibiotics do not kill viruses.  have a persistent fever or fever with shaking chills and productive cough  cough up yellow, green or rust-coloured sputum  develop facial pain, fever and yellow or green nasal discharge (could be sinusitis)

PREEMIE OF THE MONTH: A u g u s t ’s Preemie of the Month is Nate Scott, grow and he’d be okay. After the peacefulwonderful surprise. He was eating and grow- a micro p reemie with the heart of a lion. Here three weeks the “roller coaster” that we hading. We could hold him when we want, bathe is his story as told by mom, Jennifer. him, I could nurse him. We could start toOur s