PATIETS REPREENTATIVE GROUP NEWS
LETTER (PRG)
H o l l a n d P a r k S u r g e r y
T e l : 0 1 9 2 2 6 0 4 5 0 0
PRG Members
JEFF POWELL. BRIAN STRINGER. ESTELLE POWELL. LILLIAN
ADDIS. DIANE JONES. CHRISTINE BLADON. ERIC WINDSOR.
LESLEY BLOXHAM. KEN REYNOLDS. VALERIE SYLVSTER -SMITH.
MAGGIE BENNETT. ALAN MORGAN. DR STEVENS. PHIL GENDER.
The PRG terms of reference have been amended to determine the
number of representative and quorum.
Good News
Our new physiotherapy service is now up and running on a Tuesday which will save our pa-
tients travelling to far flung places for treatment which in turn will reduce time and cost.
This will also be used by other people in the area.
We are also now offering a Warfarin clinic on a Friday to our patients and also patients from
other practices around the area.
Telephone System
From our recent survey it is clear that the present phone system continues to cause prob-
lems. The issue has been discussed in length and a solution will be put in place as soon as it
is possible.
Concern
The group have discussed with the medical staff the problem of patients not keeping ap-
pointments and we would like to point out the unfairness to the surgery of this. We would
urge you to make sure you cancel any unwanted appointments as soon as possible or more
serious steps on perpetrators may have to be implemented.
Web Site
You can now gain any information about our practice by going to
www.hollandparksurgery.co.uk.
Reminder
Our staff have the right to work without aggression, threat, abuse or violence of any kind.
The practice operates a zero tolerance policy to behaviour such as this. Where a patient is
violent or abusive to the doctors, other members of the practice team or other patients, this
will result in removal from the practice list. 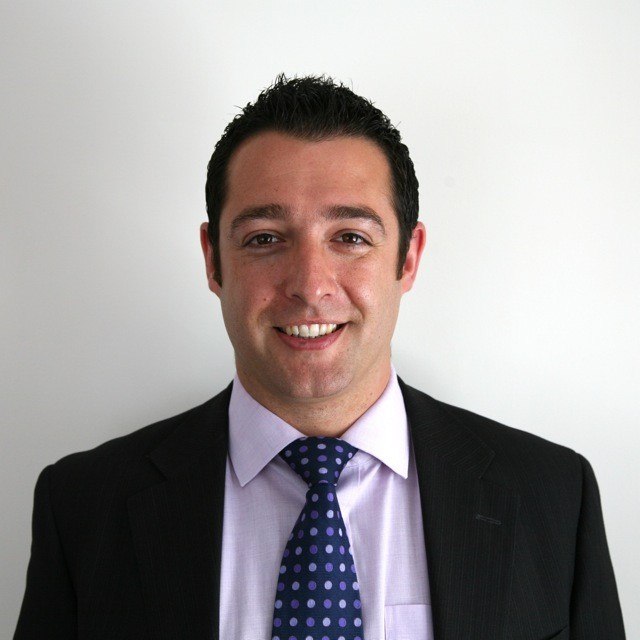 Profile of Dr Mar tin Stevens
My name is Martin Stevens and I was born and raised in Sut-ton Coldfield although I spent a lot of my childhood living in Fort William in the Highlands of Scotland. I returned to the West Midlands when I was 18 and attended the University of Birmingham to study Medicine from 1996. After five years I graduated as a doctor in summer 2001. My first job as a doctor was working for Doctor Constable, the rheumatologist, at Walsall Manor Hospital. I subsequently spent the following three years working in Accident & Emergency, Respiratory and Stroke Medicine, Paediatrics and Obstetrics and Gynaecology, all at the Manor Hospital. I also worked at Good Hope Hospital in Breast and Vascular sur-gery for six months. This was all part of my GP training. My final post as a trainee GP was 12 months at Lichfield Street Surgery from August 2004. I passed my GP exams and be-came a ‘fully fledged’ GP in August 2005. I was still only 27 at this point and wasn’t quite ready to settle down in one place. I spent a few years working as a locum at surgeries across Walsall and North Birmingham and also spent many long evenings at Waldoc when it was still based at Goscote. I also took the op-portunity to travel extensively with my future wife and we travelled across Australia, the USA, Europe and parts of the Far East. In 2007 we moved to Victoria, Australia and I worked as a GP in Melbourne for a short while. I returned to the UK in 2008 and returned to Lichfield Street Surgery and Holland Park Sur-gery initially as a locum to cover for maternity leave. In August 2009 I got married to my wife Anna and shortly afterwards in October was appointed partner when Dr Newton re-tired. Since then, I have worked predominantly at Holland Park Surgery but sometimes work at Lichfield Street and Mossley & Dudley Field Surgery. My special interests in medicine are pharmacology and men’s health. I am involved in doctor training and the practice lead for Practice Based Commissioning and Patient Engagement. I have a 1 year old daughter Penny and when I get time away from the surgery, I enjoy spending time with my family, cooking, gardening, eating out, watching cricket and playing table tennis, although not all at the same time.

Chair Travel Yoga – 10 Minutes Exercise Program When travelling any distance it is advisable: • Clothing - to wear comfortable clothing and shoes that can easily be removed. If you are travelling for a lengthy period of time wear compression stockings which may help to prevent Deep Vein Thrombosis. • Water - to drink plenty of water. • Drink - to limit the intake of al