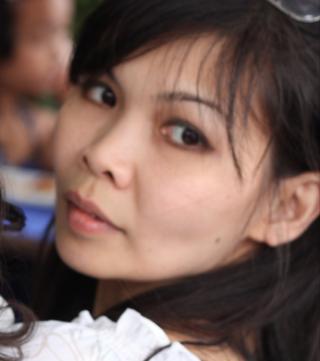 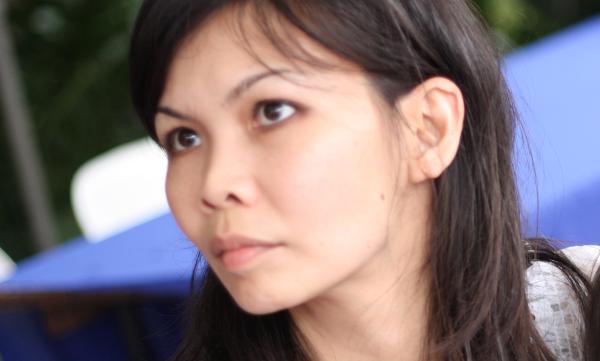 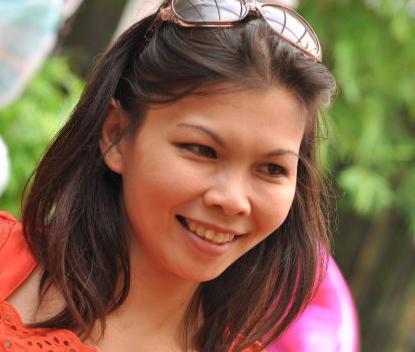 Yasmin has been involved in the field of environmental conservation since 1997. A graduate
from Duke University (USA) in Biology with a minor in Contemporary Religion (specifically
Navajo spiritual/religious rights), Yasmin’s interests in environmental studies progressed and
matured during her summer semesters at the Duke Marine Laboratory (Nicholas School of
Environment), the university’s coastal campus.
Keen on exploring the toxic effects of endocrine disrupting chemicals (EDCs) on the
reproductive systems, Yasmin furthered her studies at University Malaya graduating with a
M.Sc. in Biotechnology. During her post graduate studies, she was also working as a
Scientific Officer for WWF-Malaysia under the “Forests for Water, Water for Life”
programme. During her stint at WWF-M, she conducted scientific studies on the land-based
sources of pollution in the Selangor river basin and monitored the physical and chemical
aspects of the main river and its tributaries, contributing to the development of
recommendations for the integrated management of the river basin. A special research focus
was conducted on persistent organic pollutants (POPs) and its sources in the river basin.
During this time, she also represented her university in various poster and paper
presentations on her M.Sc research which was to look at the effect on heptachlor (an
endocrine disrupting pesticide used in Malaysia then) on the male (rats of course)
reproductive system. Her keen interests in toxic chemical pollution in the environment and
what she studied went hand-in-hand and raised the urgency on the need to educate and
inform the public on the kind of hazardous compounds that pervade in the natural
surroundings.
Upon the completion of her scientific project (for WWF and her M.Sc), Yasmin then jumped
at the opportunity as a Communications Officer for WWF-M, merging and combining her
skills and communication and her experiences in environmental conservation – making environmental sense from interesting through innovative communication approaches. In 2002, Yasmin took a hiatus from work and focused on the new addition to her family. She bounced back to work serving the corporate sector in the field of biotechnology, and was the Head of Research and Development for Profound Vaccine Sdn Bhd – managing and developing anti-pneumonia spray vaccines for livestock. Throughout this time, she was also working on several environmental consultation projects. In 2004, Yasmin established EcoKnights, a non-profit 501(c) environmental organization based in Kuala Lumpur. As the Co Founder and President, EcoKnights’ core focus is on strategic and effective communications to elevate environmental consciousness among the general public. Dabbling with creative communication media, EcoKnights works with communities, youths and children via fun, interactive educational programmes to heighten their sensitivity to current environmental issues. Within her capacity, Yasmin is fond of working with communities and specifically youths and children, and offers free talks and lectures on the environment. She has travel extensively in Malaysia and abroad from invitations from various institutions of higher learning, and community associations, including corporate and government agencies. In her spare time, when she has some, Yasmin loves to indulge in home cooked meals and just “chil axing” with her husband of 10 years and her two daughters. She currently lectures part time at University Malaya and University Tun Abdul Razak amidst handling the day-to-day management of EcoKnights, chauffeuring her daughters around and also playing her role as an educator, friend, motivator, wife and environmentalist. Yasmin is a Jack of most traits and a master of a few.

Caffeine is often victim to many misconceptions. Some people see caffeine as a negative addictive substance, while others perceive it as a necessary part of their day. As in most cases, there is no black and white when it comes to caffeine. Though it can have negative effects like causing insomnia if consumed late in the day, it can also be very useful. For example, it can be found in most o