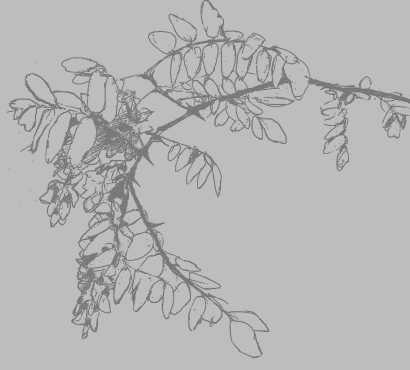 Internet Pharmacy Logo Frequently Asked Questions and Answers 1. What are the dangers of buying prescription drugs online? 2. Are there any benefits to having access to treatments online? 3. How common is the purchase of medicines over the internet. Are there any stats? 4. How will the new logo help to regulate this practice? 5. What was the thinking behind the logo? Why are the RPSGB