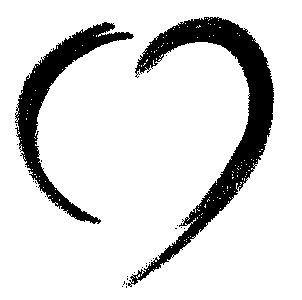 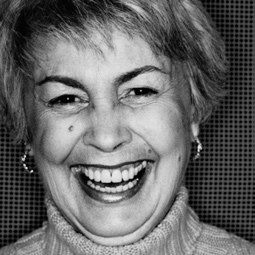 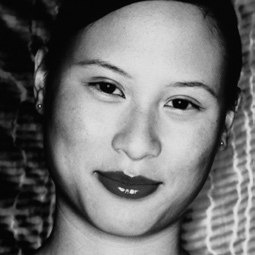 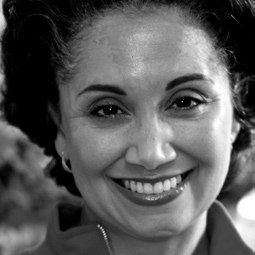 Center for Women’s Heart Care
Explaining Your Cholesterol
We do not closely follow the total cholesterol Triglycerides (TG’s) are a form of fat that number. This is because it doesn’t give as can be made in your body or come from the much information as the individual parts of food you eat. People who are overweight or the cholesterol panel—the HDL, LDL, and have diabetes often have higher triglycerides. Triglyceride counts are not accurate if your blood was drawn non-fasting (i.e., if you had eaten within eight hours of the test). It is not The HDL is the good type of cholesterol. It is fully understood yet what role triglycerides play also known as high density lipoprotein. It is believed that the HDL helps protect us from heart attacks and artery blockages by carrying · Generally, it is felt that lower triglycerides are bad cholesterol back to the liver, where it better, but there is not as much evidence to support that aggressively treating the TG’s with medications substantially lowers your risk · Generally it is believed that the higher the HDL, the lower the risk for heart disease.
· Ideal y, fasting TG’s should be less than · A HDL of greater than 60mg/dL is considered high (good), and less than 40mg/dL is considered low (bad).
· You can lower your triglyceride level by getting regular exercise, losing weight, and avoiding · You can raise the HDL by exercise, and with simple starches like breads, pasta, rice, and some medications such as gemﬁbrozil/Lopid, sugar. If you are diabetic, keeping your blood sugar under control will also lower the TG level. Sometimes we don’t treat the TG’s until The LDL is the bad type of cholesterol, also they are signiﬁcantly higher than 150mg/dL. known as low density lipoprotein. It can slowly In some cases we elect to start a medication build up on the linings of the arteries, and to lower the TG’s. These medications include: together with other substances form plaque Tricor/fenoﬁbrate, Lopid/gemﬁbrozil, niacin, or · The higher the LDL, the higher a person’s risk · General y, LDL should be less than 70-80mg/dL for people with known heart disease (blockages), It is important to remember that while you peripheral vascular disease, or cerebrovascular are on a cholesterol medication, you should disease and less than 130mg/dL in people report any muscle aches to your care provider. without heart disease. We may set a slightly On rare occasions, these medications cause different goal for you depending on your risk for Shortly after starting a cholesterol medication · Weight loss, dietary changes, and medications you should have a liver blood test performed. (like Zocor/simvastatin, Lipitor/atorvastatin, This is usually done in the ﬁrst six to twelve Pravachol/pravastatin, Lescol/ﬂuvastatin, Mevacor/lovastatin, Zetia/ezetimibe, Crestor/rosuvastatin) all act to block the generation of LDL (lowering LDL).

ATLA 41 , 335–350, 2013 335 An Analysis of the Use of Dogs in Predicting HumanToxicology and Drug SafetyJarrod Bailey,1 Michelle Thew1 and Michael Balls2 1British Union for the Abolition of Vivisection (BUAV), London, UK; 2c/o Fund for the Replacement ofAnimals in Medical Experiments (FRAME), Nottingham, UK Summary — Dogs remain the main non-rodent species in preclinical drug developme

Recent Developments in DNA-Computing Am Exerzierplatz 3, 97072 W¨urzburg, Germany Abstract computing time to solve the task are in good proportion. Adleman’s procedure uses polynomial computing time, but In 1994 Adleman published the description of a lab ex- so far there are only exponential time algorithms known to periment, where he computed an instance of the Hamilto- compute the H