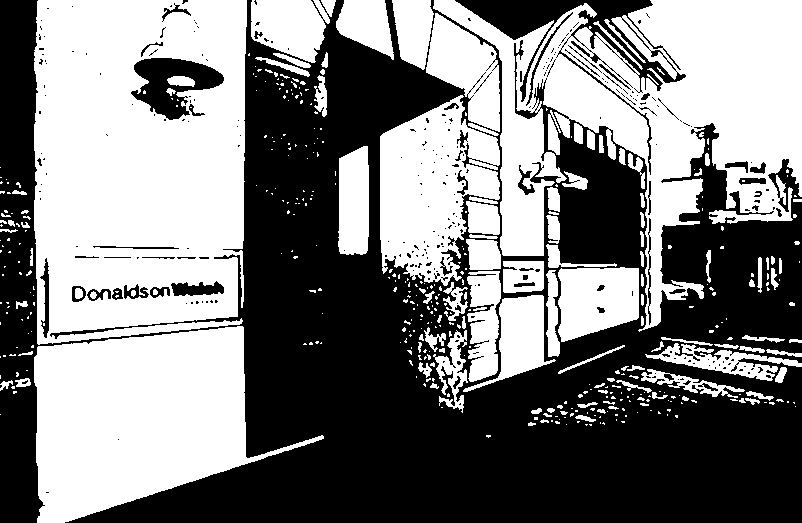 DWNewsflash | December 2013
Self Insurance, Workers Compensation & Workplace Law
written by
When Will You Be Liable For The Doctor’s Mistakes?
Employers may not be aware that the liability In this case a worker was unaware of a spinal for workers who receive negligent medical tumour until activities at work caused an treatment for compensable injuries, which aggravation to the tumour which resulted in aggravates pre-existing injuries and causes symptoms developing in the worker’s left arm new ones, could ultimately rest with them.
to remove the tumour and also relieve the A recent case in New South Wales, reported in symptoms in his left arm and neck. As a result the Sydney Morning Herald (see link below), of the surgery, the worker was then totally has highlighted the importance of Employers, incapacitated for a period of time. The Full when managing WorkCover claims, to ensure that they obtain early and competent medical
1. One of the reasons for the surgery was the alleviation of symptoms attributable to the work-for-life-due-to-cure-for-industrial-injury- 2. Without the work related injury the tumour In CHEP Australia Limited v Strickland the worker was receiving treatment for a work- 3. There was a direct causal link with the related repetitive strain injury to her wrist. The worker was prescribed Mobic, an anti- Essentially, this makes employers liable inflammatory drug, as part of the treatment for (registered employers through their premiums her injury. Shortly after beginning to take Mobic and self-insured employers directly) when the worker started to complain of headaches the medical treatment for injured workers and, as a result of medical advice, stopped goes wrong, provided that the work related taking Mobic on the basis that she would injury was a significant reason for the medical resume taking it again if the pain increased. The worker began to take Mobic again and shortly after reported “extreme pain in her Employers should always strive to engage head and eyes” which was found to have been with injured workers as early as possible to ensure that they are receiving the appropriate treatment they need in respect of their injuries and rehabilitate them back into the workforce maintenance and medical expenses as a result as soon as practicable.
of the aneurysm, which was declined by the Clearly it’s not always possible to ensure that treatment of injured workers goes smoothly The New South Wales Workers Compensation and employers seeking to recover the costs Commission found, on appeal to a Presidential incurred as a result of inappropriate, or Member, that the Arbitrator’s finding that the negligent, medical services provided to a consumption of Mobic was causally linked to the worker’s aneurysm was correct and the worker had established an entitlement to income maintenance and medical expenses.
In South Australia the authority is derived DonaldsonWalsh Lawyers
from the decision of the Full Bench of the Workers Compensation Tribunal in Antoney v WorkCover/GIO Australia (Winsford Pty Ltd) Tel +618 8410 2555
Fax +618 8410 2322
This article is for information only. Professional advice should be sought before taking any action highlighted in this article. Liability limited by a scheme approved under Professional Standards Legislation.

• Need to have designated staff for duties– mental health ‘Champion’, clinical and• There are certain steps to consider…– Handling the screens (copying, handing out)– Scoring the screens– Communicating to the physician– Orchestrating disposition, talking to family– Following up on compliance– Proper reimbursement• Discussion of treatment options• Evaluate for potent