Sildenafil Inhibits Altitude-induced Hypoxemia
and Pulmonary Hypertension
Jean-Paul Richalet, Pierre Gratadour, Paul Robach, Isabelle Pham, Miche`le De´chaux, Aude Joncquiert-Latarjet,
Pascal Mollard, Julien Brugniaux, and Je´re´my Cornolo
Laboratoire Re´ponses cellulaires et fonctionnelles a` l’hypoxie, Universite´ Paris 13, Bobigny; Service de Physiologie et Explorations Fonctionnelles,ho ˆpital Avicenne, Bobigny; Service d’Anesthe´sie-re´animation, ho ˆtel Dieu, Lyon; Service de Physiologie, ho Ecole Nationale de Ski et d’Alpinisme, Chamonix; Laboratoire de Physiologie, ho Exposure to high altitude induces pulmonary hypertension that
responsible for the limitation in aerobic performance, among may lead to life-threatening conditions. In a randomized, double-
which O2 transfer within the lungs, cardiac output, and tissue blind, placebo-controlled study, the effects of oral sildenafil on
diffusion of O2 may play an important role (5). Altogether, acute altitude-induced pulmonary hypertension and gas exchange in nor-
altitude-induced hypoxemia leads to an adverse condition where, mal subjects were examined. Twelve subjects (sildenafil [SIL] n ϭ
at least, overall well-being is altered by AMS and reduction in 6; placebo [PLA] n ϭ 6) were exposed for 6 days at 4,350 m. Treat-
performance, and life is possibly threatened by the development ment (3 ϫ 40 mg/day) was started 6 to 8 hours after arrival from sea
of high Ppa and HAPE. Any treatment or condition that limits level to high altitude and maintained for 6 days. Systolic pulmonary
the increase in Ppa and reduces the altitude-induced hypoxemia artery pressure (echocardiography) increased at high altitude be-
may be beneficial for humans acutely exposed to high altitude.
fore treatment (ϩ29% versus sea level, p Ͻ 0.01), then normalized
The treatment currently recommended for HAPE is rapid in SIL (Ϫ6% versus sea level, NS) and remained elevated in PLA
reoxygenation combined with a calcium-channel blocker (6, 7).
(ϩ21% versus sea level, p Ͻ 0.05). Pulmonary acceleration time
The partial efficacy of this treatment and its systemic adverse decreased by 27% in PLA versus 6% in SIL (p Ͻ 0.01). Cardiac
output and systemic blood pressures increased at high altitude then
effects (hypotension), however, limit its use. Inhalation of nitric decreased similarly in both groups. Pa
oxide has also been used, and has demonstrated its efficacy in was higher and alveolar-
arterial difference in O
this condition, but its use in the field is difficult (8). l-Arginine 2 lower in SIL than in PLA at rest and exercise
(p Ͻ 0.05). The altitude-induced decrease in maximal O
supplementation has also been found to improve gas exchange 2 consump-
tion was smaller in SIL than in PLA (p Ͻ 0.05). Sildenafil protects
at high altitude, further suggesting that the nitric oxide synthase against the development of altitude-induced pulmonary hyperten-
(NOS)–nitric oxide system is involved in the hemodynamic sion and improves gas exchange, limiting the altitude-induced hy-
changes in the lungs (9). Recently, sildenafil, a selective inhibitor poxemia and decrease in exercise performance.
of type-5 phosphodiesterase, has been shown to lower Ppa andwas used successfully in the treatment of severe primary or Keywords: cardiac output; exercise; gas exchange; hypoxia
secondary pulmonary hypertension (10–18). In most cases, sil-denafil was not given as a unique treatment but associated with Exposure to high altitude leads to hypoxemia, which induces inhaled nitric oxide, intravenous epoprostenol, or inhaled ilo- several physiologic or pathophysiologic responses in normal hu- prost. Only two studies have evaluated the effect of oral sildenafil mans. Among those, the hypoxic pulmonary vasoconstriction (50–100 mg, single dose) in normal subjects exposed to acute leads to an increase in pulmonary artery pressure (Ppa), which hypoxia, in a randomized double-blind study (13, 14): hypoxia- may have adverse consequences. High Ppa has been recognized induced increase in Ppa was almost abolished with sildenafil to be one of the main causing factors of high-altitude pulmonary and no important effect on systemic circulation was observed.
edema (HAPE), a serious acute condition that has a mortality Deleterious effects of high altitude occur after several hours of rate of 44% in untreated patients (1, 2). Moreover, ventilation– exposure, however, and no double-blind controlled study has perfusion mismatch has been correlated to increasing Ppa at evaluated the effect of sildenafil on the adverse effects of pro- high altitude, probably by the development of interstitial and longed altitude exposure in normal humans. Sildenafil has also perivascular edema, aggravating the hypoxemia (3). In the early been reported to increase arterial Po2 (17) and improve physical phase of exposure to high altitude, signs of acute mountain performance (14, 15, 18) in various cases of severe pulmonary sickness (AMS) may develop and have been shown to be hypertension, but no study has explored the effect of a several- worsened by aggravating hypoxemia, although the precise mech- day treatment by sildenafil on these variables in normal subjects anisms of AMS have not been elucidated (4). Altitude hypoxia induces a dramatic decrease in physical aerobic performance, as The objective of the present study was to explore the effects assessed by the maximal O2 consumption (4). Several steps in of oral sildenafil in normal subjects exposed for 6 days to an altitude the oxygen transport from the ambient air to the cell can be of 4,350 m, in a randomized double-blind placebo-controlledmanner. The hypothesis was that sildenafil would reduce thehypoxia-induced increase in Ppa and ameliorate the pulmonaryhemodynamics and gas exchange conditions, increasing the arte- (Received in original form June 24, 2004; accepted in final form October 24, 2004) rial Po2, alleviating the clinical symptoms, and limiting the reduc-tion in aerobic performance. Some of the results of this study Supported by a grant from Pfizer S. A. France.
have been previously reported in the form of abstracts (19, 20).
Correspondence and requests for reprints should be addressed to Jean-Paul Richa-let, M.D., Ph.D., UFR. SMBH, 74 rue Marcel Cachin, 93017 Bobigny Cedex, France.
E-mail: [email protected] This article has an online supplement, which is accessible from this issue’s table Subjects
Twelve male normal subjects (aged 29 Ϯ 6 years) participated in the Am J Respir Crit Care Med
Vol 171. pp 275–281, 2005
Originally Published in Press as DOI: 10.1164/rccm.200406-804OC on October 29, 2004
study. Anthropometric characteristics were as follows: height 181 Ϯ Internet address: www.atsjournals.org
6 cm, body weight 79 Ϯ 11 kg. They were healthy, unacclimatized to 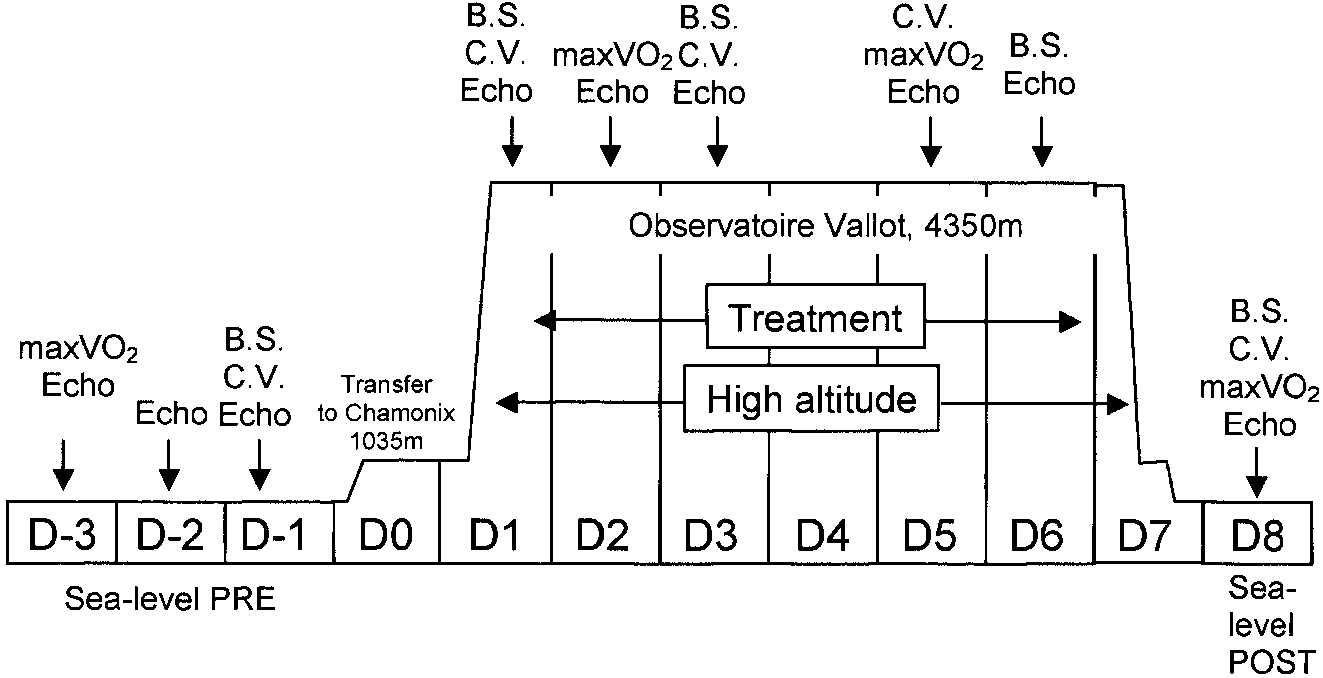 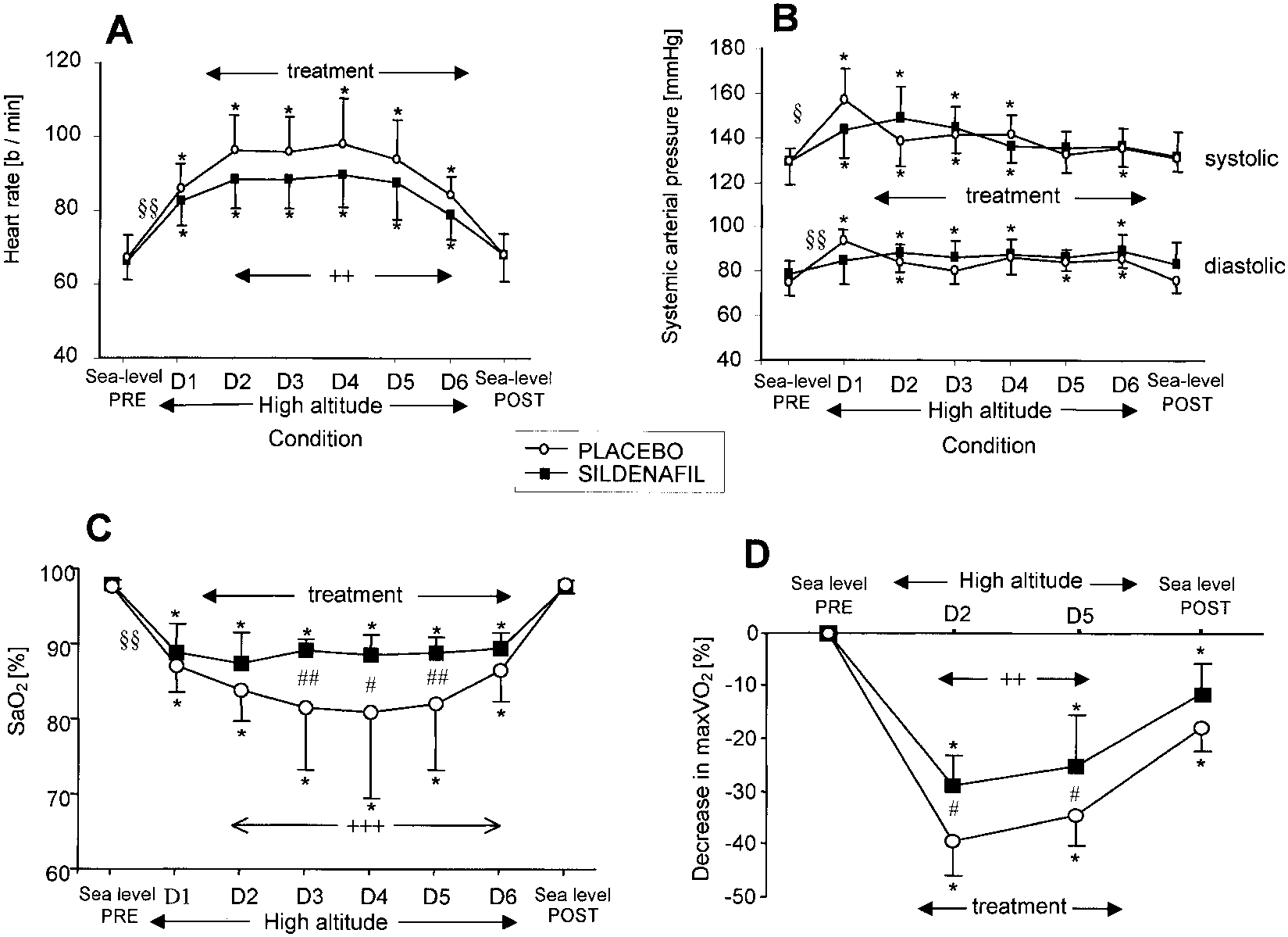 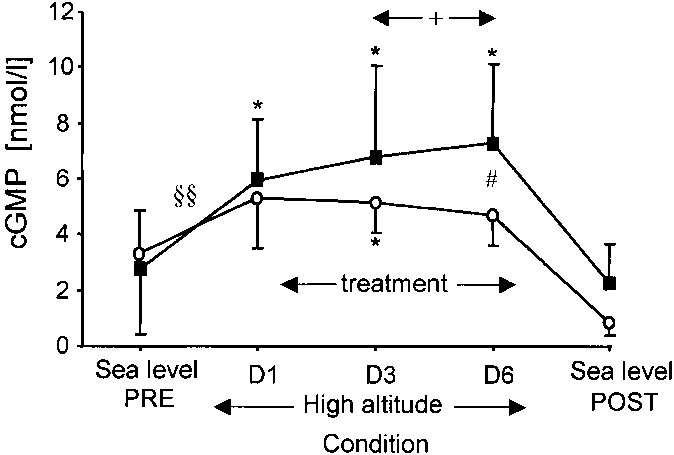 Lung Carcinoid Tumor What is cancer? The body is made up of hundreds of millions of living cells. Normal body cells grow, divide, and die in an orderly fashion. During the early years of a person's life, normal cells divide faster to allow the person to grow. After the person becomes an adult, most cells divide only to replace worn-out or dying cells or to repair injuries. Cancer begi