Issues in Mental Health Nursing, 23:587–603, 2002Copyright c 0161-2840 /02 $12.00 + .00DOI: 10.1080/0161284029005273 0 EQUINE-FACILITATED GROUP
PSYCHOTHERAPY: APPLICATIONS
FOR THERAPEUTIC VAULTING
Maureen Vidrine, MS, RN, CS
Department of Behavioral Health, Grady Health System,
Atlanta, Georgia, USA
Patti Owen-Smith, PhD
Professor of Psychology and Women’s Studies, Oxford
College of Emory University, Oxford, Georgia, USA
Priscilla Faulkner, PsyD
Pathways Transition Program, Tucker, Georgia, USA
In this day of high-tech, managed-care service delivery withan emphasis on medication and brief treatment, it isimportant for nurses to be aware of nontraditional treatmentoptions that may be uniquely bene cial for some clients.
Although it may still be considered a novelty, includinganimals in the healing milieu is not a new idea. FlorenceNightingale herself suggested that “a small pet animal isoften an excellent companion for the sick, for long chroniccases especially” (Nightingale, 1969, p. 102). Healing,according to one recent nursing article, can be seen as “agradual awakening to a deeper sense of the self (and of theself in relation to others) in a way that effects profoundchange” (Dorsey & Dorsey, 1998, p. 36). Equine-facilitatedpsychotherapy, while not a new idea, is a little-knownexperiential intervention that offers the opportunity toachieve this type of awakening. In this article, the reader isintroduced to equine-facilitated psychotherapy’s theoreticalunderpinnings, techniques, and outcomes as illustrated byactual clinical vignettes and research ndings. Address correspondenc e to Maureen Vidrine, 880 Bethel Church Road, Monroe, GA 30655.
Equine-facilitated psychotherapy (EFP) refers to the inclusion of a horse in the psychotherapy session (Equine-Facilitated Mental Health Association, 1998). It is not to be confused with hippotherapy, which is a physical, occupational, or speech therapy session that includes the horse, or therapeutic horsemanship/therapeutic riding, which is a riding or horsemanship lesson adapted to participants’ special needs. Typi- cally, the EFP horse is a specially-selected and trained horse with whom the psychotherapis t has a trusting relationship. The psychotherapis t is ideally very knowledgeable about and comfortable with horses, and is a seasoned therapist with training in experiential approaches. Horse Time, a nonpro t equine-facilitated mental health and wellness center near Atlanta, Georgia, was founded and is staffed by two such therapists: a licensed Clinical Psychologist and a certi ed Psychiatric-Mental Health Clinical Nurse Specialist. Horse Time provides individual, group, and family psychotherapy in the context of a 120-acre family-owned horse Since the founding of the practice, Horse Time has employed vaulting as the group therapy activity of choice. Vaulting, which is “the art of dance/gymnastics on the back of a moving horse” (Coburn, 2001, p. 25), is an ancient sport that was featured in the games of early Rome along with chariot and horse racing. During the Middle Ages knights practiced jumping onto horses and performing elegant exercises on horseback while in armor. During the Renaissance, vaulting was a preparatory exercise for riding but evolved into an independent discipline in which the horse was replaced by a wooden model.
Modern vaulting, as it is practiced today, is heavily utilized in European countries to prepare equestrians for riding and as therapy for special needs individuals. Vaulting was rst included in the World Equestrian Games in 1990, and in 1996 it was featured in an exhibi- tion at the Olympic equestrian events in Conyers, Georgia. Because the longeur, at the center of the ring, controls the horses’ direction, speed, and gait, the vaulter is freed of these responsibilitie s and is able to focus on the body-to-body experience of shared energy, impulsion, rhythm, and balance. Therapeutic vaulting is based on the structure and techniques of competitive vaulting but emphasizes the developmental sequence of the compulsory moves, teamwork in horse care, communi- cation in doubles and triples moves, and self-expression in the freestyle (kur) moves. While advanced vaulting requires years of preparation, therapeutic vaulting is ideal for beginners. Exercises are individuall y tailored to the participants’ needs and success at some level can be vir- tually guaranteed. All vaulting moves are rst mastered on a stationary barrel and are rst (and sometimes only) performed on the horse at 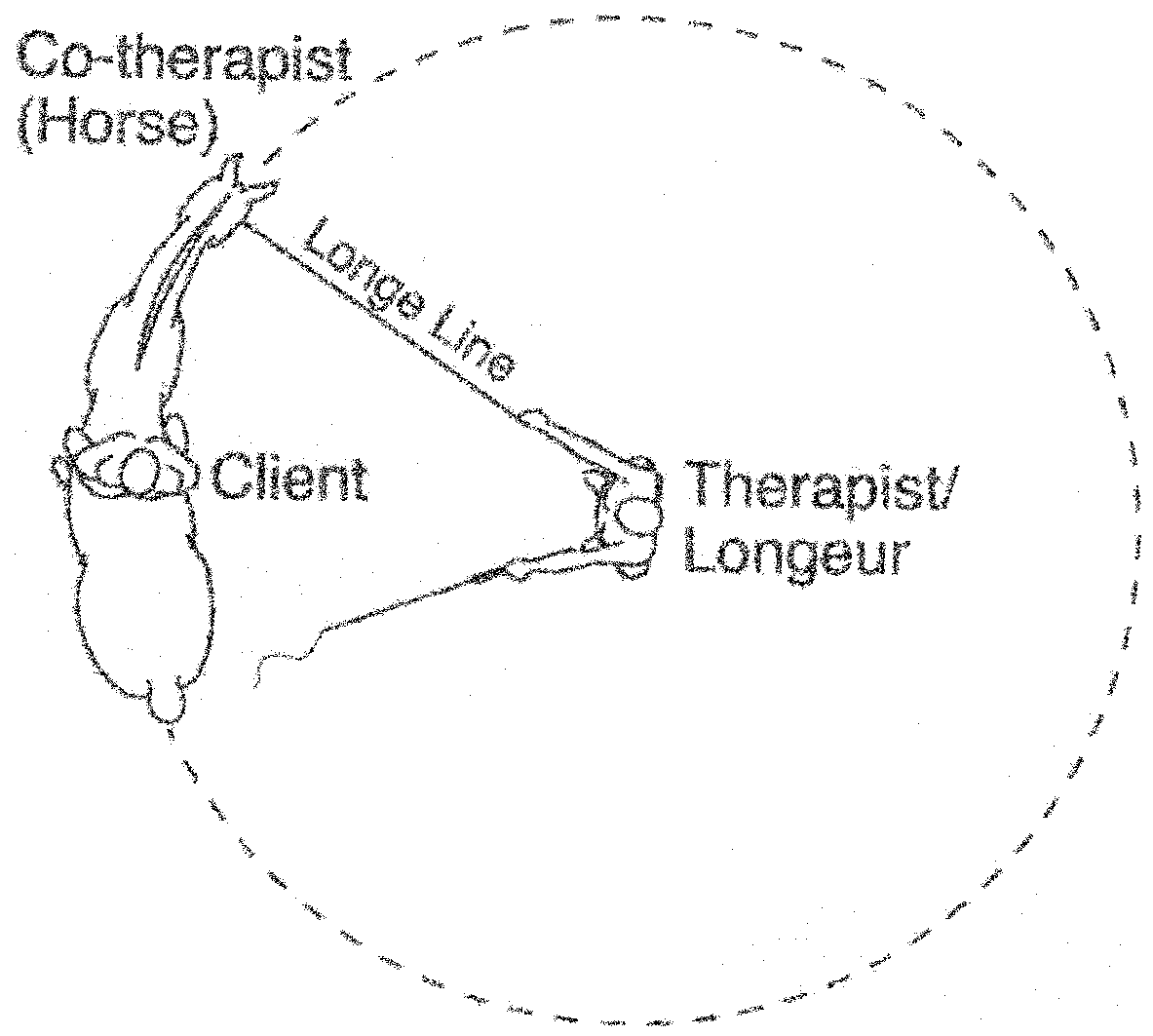 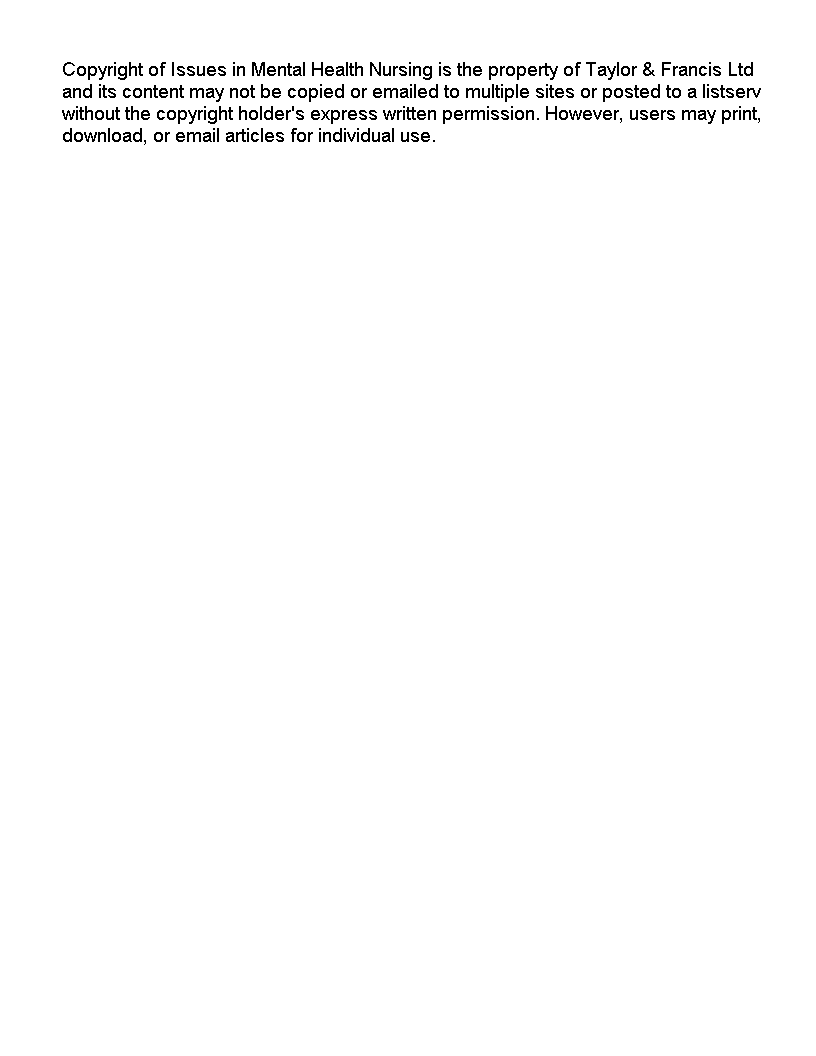 Chemical Chemical formula Relative molecular mass (g) Large molecules (such as starch, glycogen and enzymes) have indeterminate molecular masses and are best made up as percentage solutions. A 1% solution of an enzyme seems to work effectively in most cases. Techniques for Making Solutions Making solutions can be time-consuming, especially if the solute is not very soluble (eg star

Deploying, Managing, and Administering the Oracle Internet Platform DBA PERFORMANCE TUNING FOR THE EXPERT ONLY: BEGINNERS WILL BE SMOKED! ABSTRACT Version8 of the Oracle database has brought on a whole new level of issues for the DBA. While the queries for tuning the database and individual queries has not changed much, the data retrieved by these queries has changed andmust be analyzed