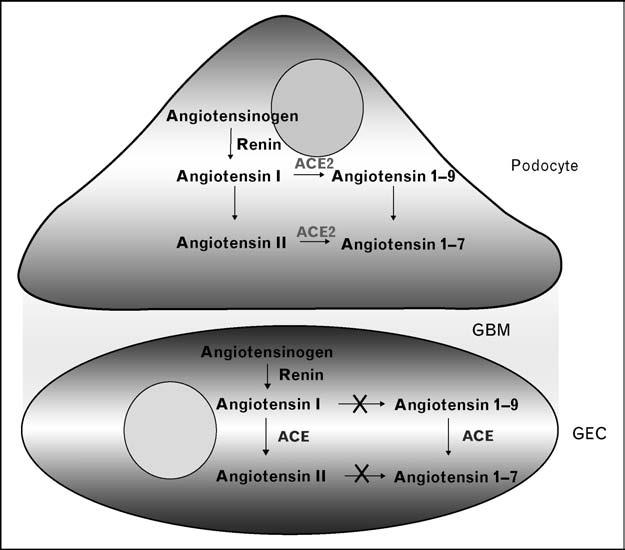 PESTICIDE NOTIFICATION August 2013 The Healthy Schools Act of 2000/AB2260 contains the following procedures to control pests and minimize exposure of children, faculty, and staff to pesticides/herbicides: • Warning signs will be posted at all entrances to school district property 48 hours prior to regular pesticide/herbicide applications and will remain posted for 72 hours after the applic