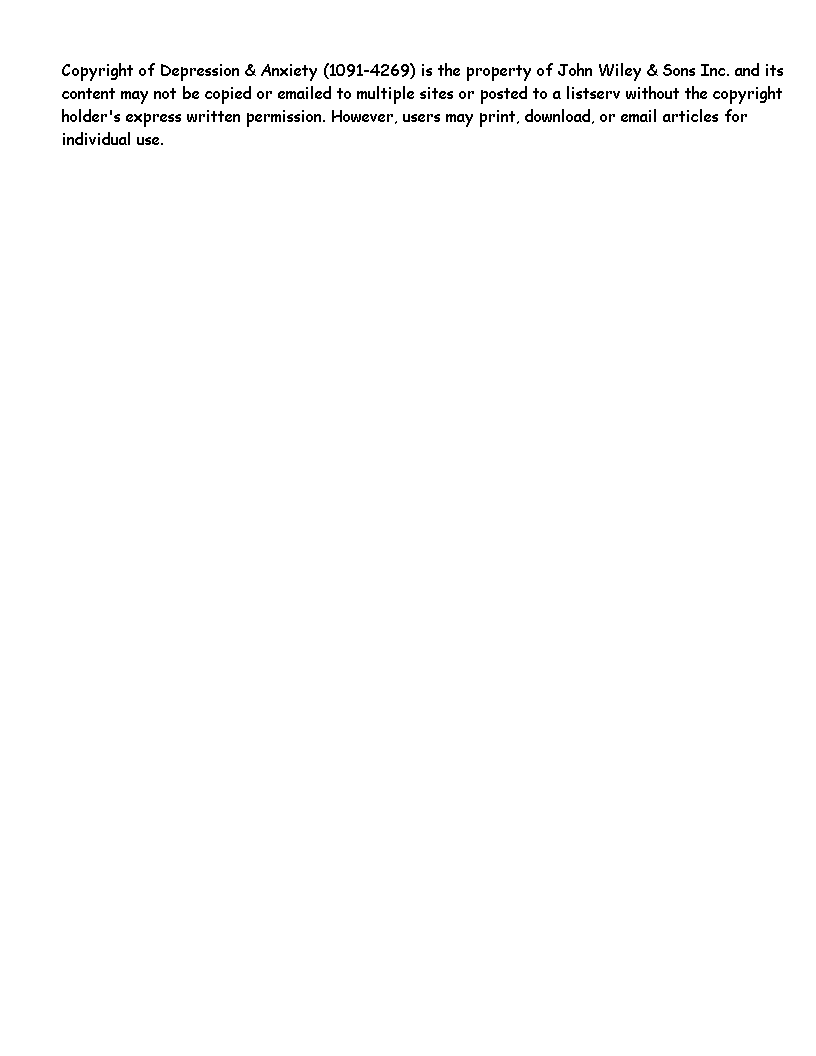 IMPORTANT INFORMATION ABOUT TAKING YOUR TRANSPLANT DRUGS After an organ transplant you need to take medication such as ciclosporin or tacrolimus to help prevent you from rejecting that organ. How you take your medication is very important. Below are some key things to remember. For further details or if you have any questions, ask your transplant nurse, doctor or phar