Bratisl Lek Listy 2002; 103 (45): 159165 Effects of red wine polyphenolic compounds on the cardiovascular Institute of Normal and Pathological Physiology, Slovak Academy of Sciences, Bratislava, [email protected] Phenolic phytochemicals are widely distributed in the plant kingdom. Regarding the protective effects on organisms, the polyphenol group is the most important. In different experiments, it has been shown that selected polyphenols, mainly flavonoids, possess protective effects on the cardiovascular system, as well as anticancer, antiviral and antiallergic properties. In coronary heart disease, the protective effects include mainly antithrombic, antioxidant, anti-ischaemic and vasorelaxant properties of flavonoids. It has been hypothesised that the phenomenon of a low incidence of coronary heart disease in French people may be partially related to the pharmacological properties of polyphenolic compounds included in red wine. Many epidemiological studies have shown that regular flavonoid intake is associated with reduced risk of cardiovascular diseases.
This review article discusses the chemical structure of polyphenols and their beneficial properties in the cardiovascular system. (Fig. 1, Ref. 74.) Key words: polyphenols, flavonoids, antithrombic effect, antioxidant activity, antiischaemic effect, Consumption of diets high in saturated fat and cholesterol is plant polyphenols is their antioxidant property that may explain associated with increased risk of cardiovascular disease. Howe- many of their beneficial effects on cardiovascular function ver, epidemiological evidence has shown that cardiovascular di- (4, 5, 6). Polyphenols also act on other targets involved in the sease is less prevalent in the French than expected in the light of metabolism of mammalian cells, including nitric oxide (NO), their saturated fat intake and serum cholesterol levels. This para- which by itself regulates haemostasis (7, 5), thrombus develop- doxical finding has been attributed to regular consumption of ment (8) and vascular tone (9, 10). The beneficial properties of fresh vegetables, fruit and red wine (1, 2).
NO may therefore explain in part the antiischaemic activities of Law and Wald (3), however, predicted that it would be only a matter of time before the French paradox resolved itself as The purpose of this review is to describe protective effects the only recently comparable pattern of risk factors (animal fat of red wine polyphenolic compounds on cardiovascular disea- consumption, serum cholesterol concentrations and blood pres- se, particularly their antithrombic, antioxidant, antiischaemic, sure) between France and Britain would become translated into vasorelaxant and antihypertensive properties and clinical ap- similar death rates from coronary disease. Although red wine consumption remains higher in France than in Britain, the au-thors rejected this as a possible explanation because they con- Institute of Normal and Pathological Physiology, Slovak Academy of sider that wine intake greater than one unit a day confers no greater benefit (3). However, the protective effect of moderate consump- Address for correspondence: Woineshet Zenebe, MVD, Institute of tion (23 units) of red wine on the risk of cardiovascular disease Normal and Pathological Physiology, SAV, Sienkiewiczova 1, SK-813 71 morbidity and mortality has been consistently seen in many epi- demiological studies (2). Phenolic compounds and especially a Phone: +421.2.52926271, Fax: +421.2.52968516 group of flavonoids seem to be responsible for the majority of This work was supported by The Slovak Grant Agency for Science, grants No. 2/7165/21 and 2/7240/21 and 2/7156/21.
the protective effects of red wine. One of the major activities of 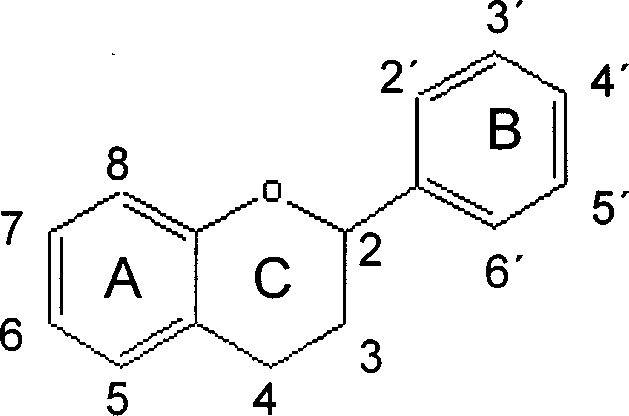 Safety, Health, and Crisis Management on the Mexico-US Solidarity Network’s Study Abroad Programs The health and safety of Study Abroad participants is the highest priority for the Mexico-US Solidarity Network. Staff work closely with local partners to assess current health concerns and safety issues, and we adapt quickly to changing political conditions and unfolding events. Before commenting