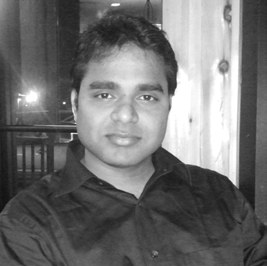 When It Isn’t Really Senility When Jane Simpson’s mother, then 91, started showing signs of memory loss in December 2007, Ms. Simpson thought age had finally caught up with her. “As this had been a gradual process, and considering her age, we were not unduly alarmed — just saddened that it seemed we were losing my mother mentally,” she wrote in an e-mail to this blog. But on a visit