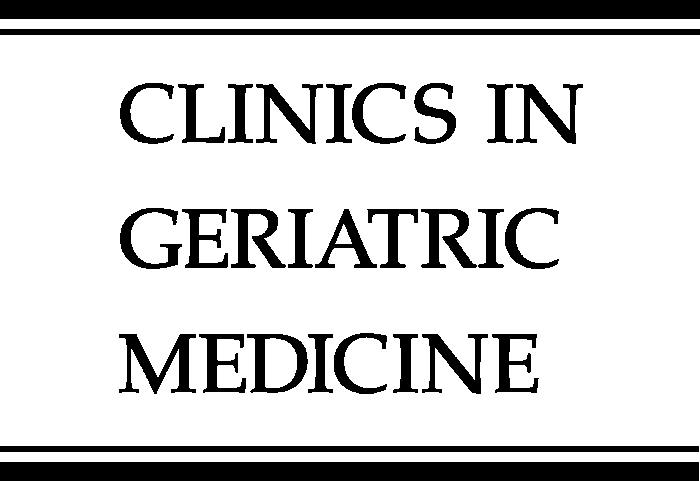 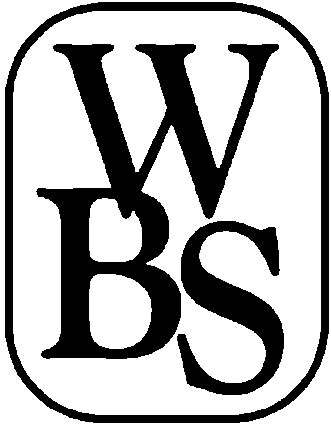 Speeches and Short Articles THE “RIVER BLINDNESS” CONTROL PROGRAMMES OCP AND APOC IN AFRICA: A CRITICAL REVIEW André Rougemont* ABSTRACT Onchocerciasis Control Programme in West Africa (OCP; 1974 – 2002) was one of the most successful large scale operations ever carried out in the field of vector transmitted diseases. It is also an example to demonstrate that a